Here’s another in my series of ten year old photos, this time from December 2007.

Rain at Flinders Street Station. This shot captured a particular problem with the drainage which saw water gushing down past the door of this Hitachi train. Hopefully that issue is long since fixed, or at least being resolved in the current renovation. 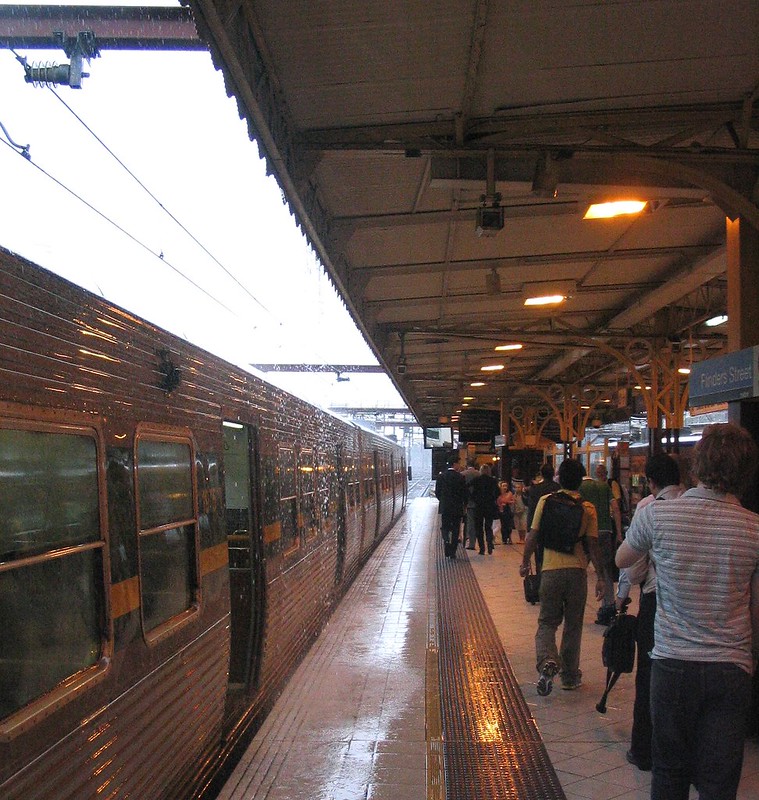 Ever wondered what’s inside one of those Information totems in Melbourne’s CBD? The answer back then was, not much. Also notable: the Port Phillip Arcade, recently demolished to make way for the Metro tunnel, and the old tram stop, pre-platform superstop. 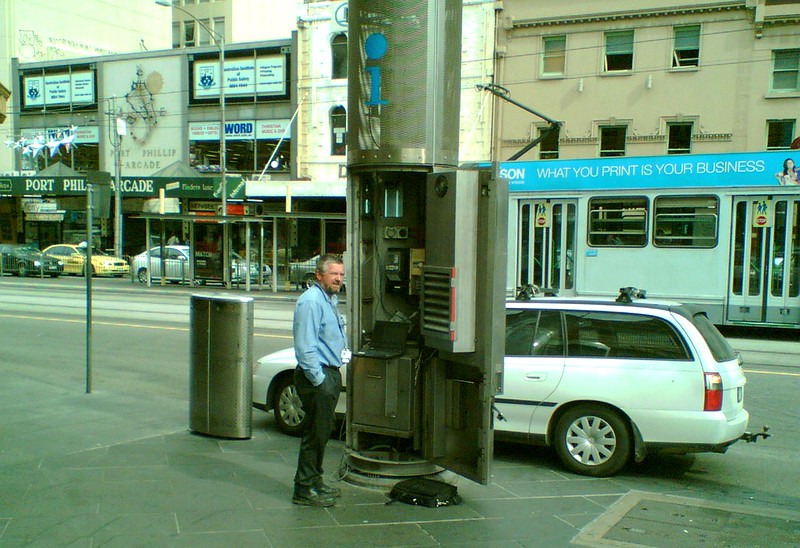 The bike path alongside the railway line between Ormond and McKinnon. Grade separation in this section has put much of the rail line below street level, though just here is a spot where it comes back up to get over the Murray Road drain. I think I took this photo to illustrate the poor council habit of trimming trees to a height that was fine for walkers, but useless for cyclists. They’ve done far better more recently. 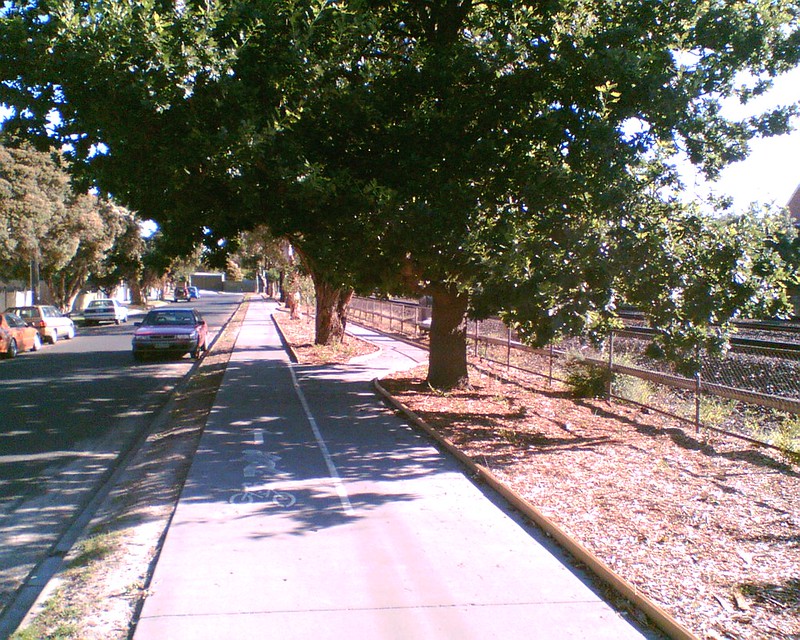 Definitely not resolved yet: speed restrictions at the Glenhuntly level crossing mean that trains, even expresses, have to slow down to a crawl. 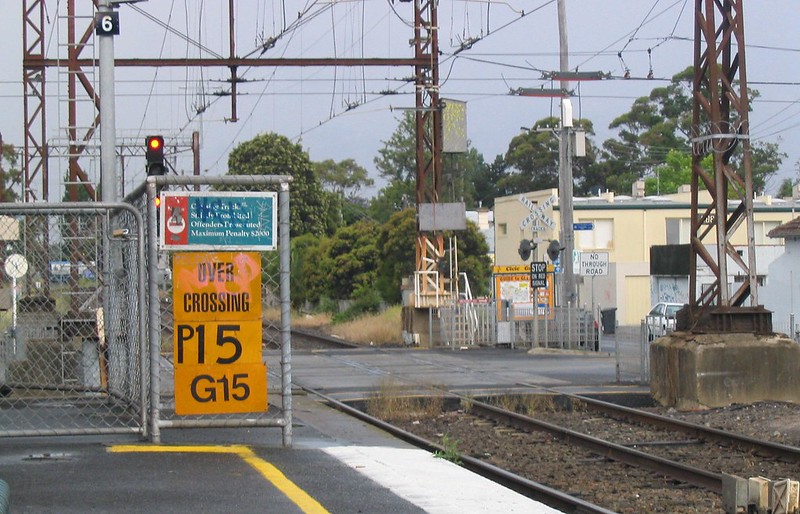 This photo was documenting fuel prices of the time. For a while the Peak Oil theory has contended that as oil became harder to find and extract, petrol prices would skyrocket. For whatever reason, that hasn’t happened yet — prices are much the same nowadays. In fact petrol is cheaper in real terms: $1.439 in 2007 dollars was $1.78 in 2016. 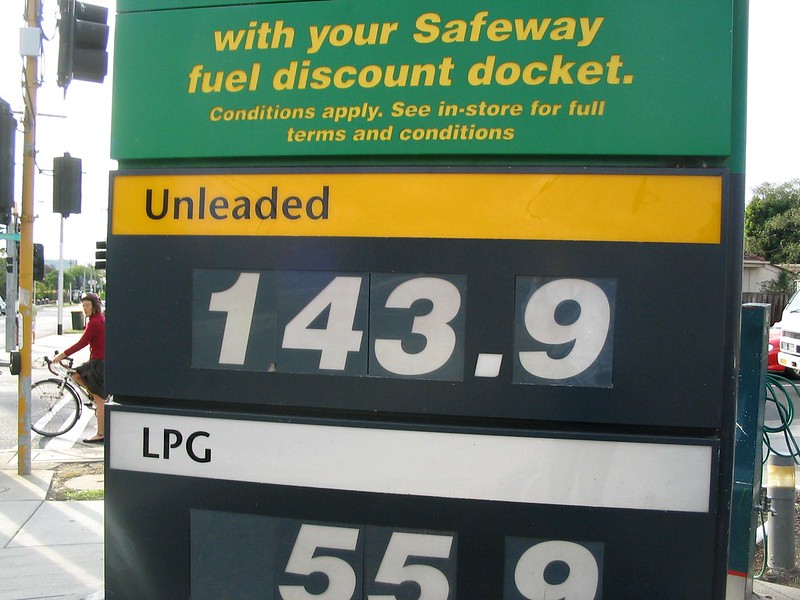 Monty Python’s Spamalot at Her Majesty’s Theatre in Melbourne. At some stage I took my sons along. It wasn’t entirely suitable for children, but I recall they enjoyed it. 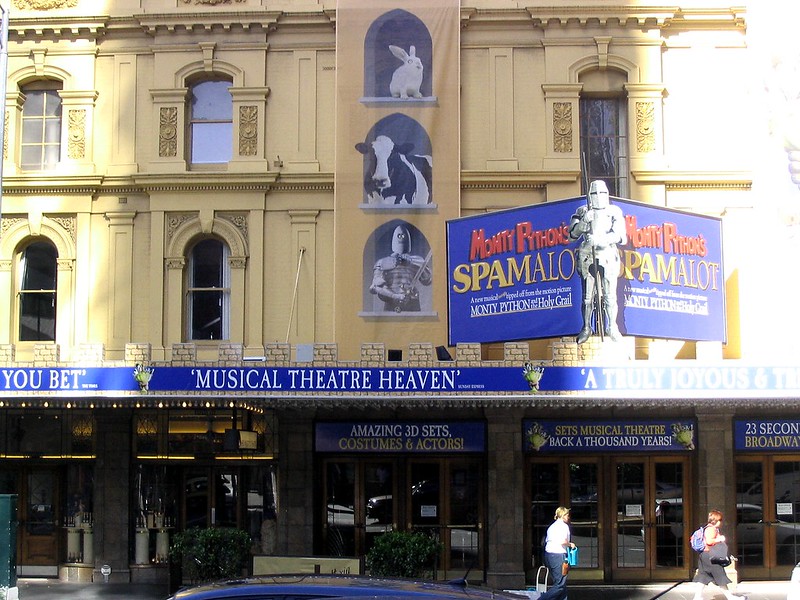 Christmas morning at the newly completed Southern Cross Station. V/Line and other operators were offering free services, but with very limited services. I’m not even sure if they took bookings or just expected everyone to turn up. This is the departure for Shepparton. Free rides are a nice gesture, but when demand is so heavy, it has to be managed. (Perhaps for V/Line a gold coin donation to charity is more appropriate?) 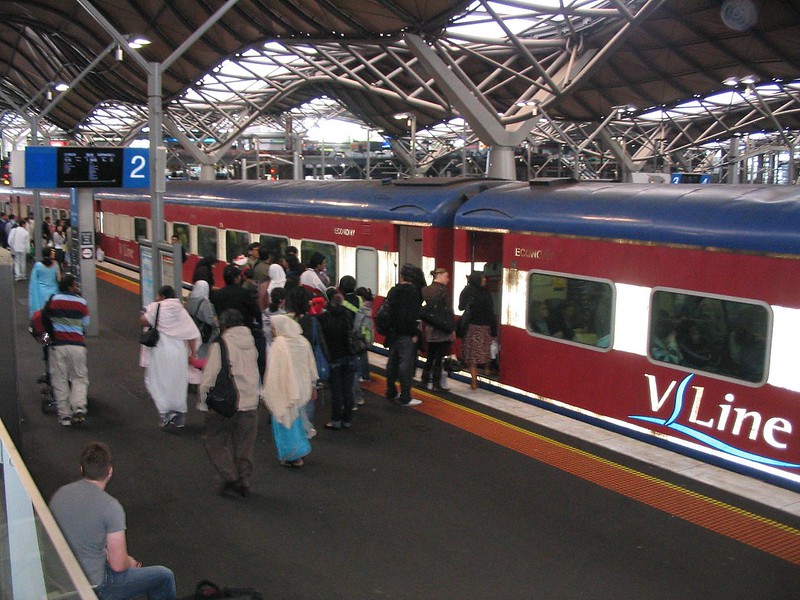 Things were a little calmer on some of the other platforms. 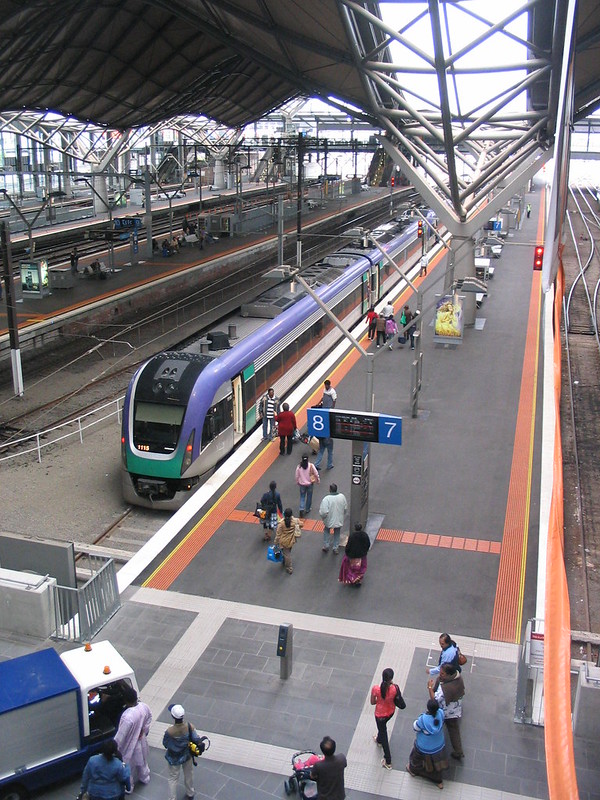 A little later on Christmas morning, about 10am, pretty quiet at Melbourne’s busiest street corner. 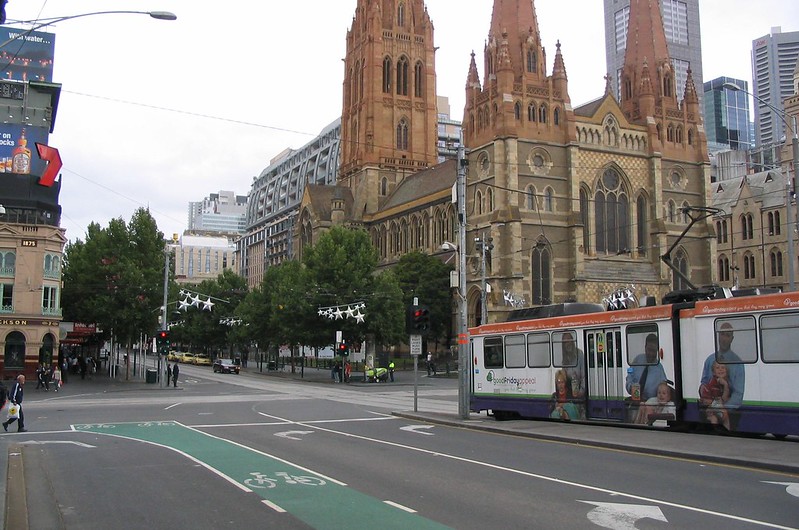 …and on the concourse at Flinders Street, which is much the same as it was back then. 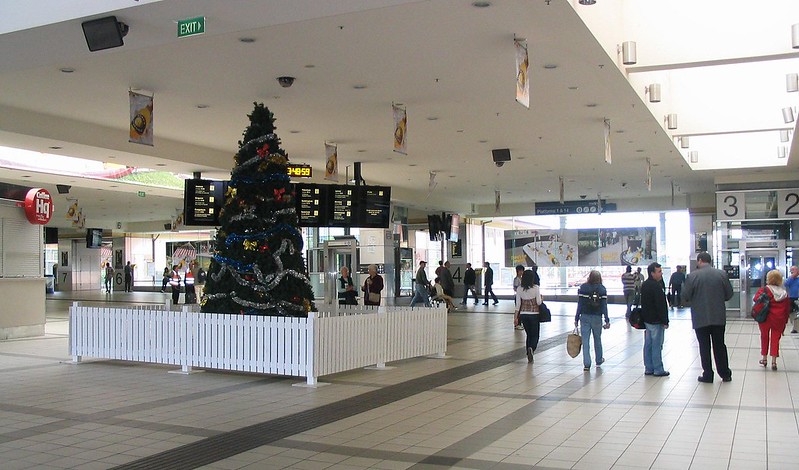 …ditto on the platforms. 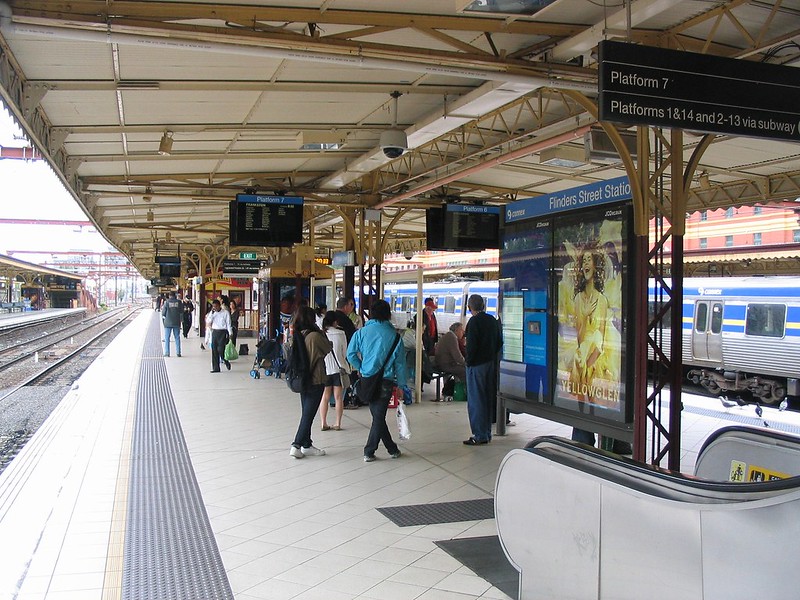 I was a Melbourne tourist in 2007. I tried to use one of those touchscreen information “totem poles” but it was so sluggish I just gave up. The free City-Circles trams were the best thing, and I think the tourist buses were free too (or was that only introduced later?).

I enjoyed Spamalot too. Was it ten years ago? I would have guessed five!
My younger child was 10 at the time and she loved it.