Three years ago in 2014 I attempted to summarise level crossing removals, based on the old 2008 ALCAM list, which is (still) the last public safety evaluation of level crossings in Victoria.

Things have moved on a lot since then. Labor was voted in with a policy of grade separating 50 level crossings in 8 years (20 in their first 4 year term). And you’d have to give them credit for storming ahead on this.

So here’s an update of the list. I’ve tried to include the latest status of the various projects completed, underway or pledged – and where I could find the information, I’ve also included which side funded them.

(This is an embedded Google Drive document… Use the scroll bar at the right to move through the list. Hopefully it works okay. If not, try here.)

Most of the status info is gleaned from the official Level Crossings list. Funding information was found via trawling old media releases and budget papers. “Planning funding” means money was allocated to plan a grade separation, but not to do the actual work (which obviously cost more). As I find more/corrected info, I’ll add it.

I’d originally also wanted to include the cost of each project, but this is difficult in some cases, because multiple projects have been rolled into one. The complexity also varies widely. Many include stations, but some don’t. Some have related local upgrades bundled into the cost. I’ll save that for another time.

The ranking shown is almost ten years old now, so a refreshed list of crossings would be shorter… but if there is one, it’s not public. 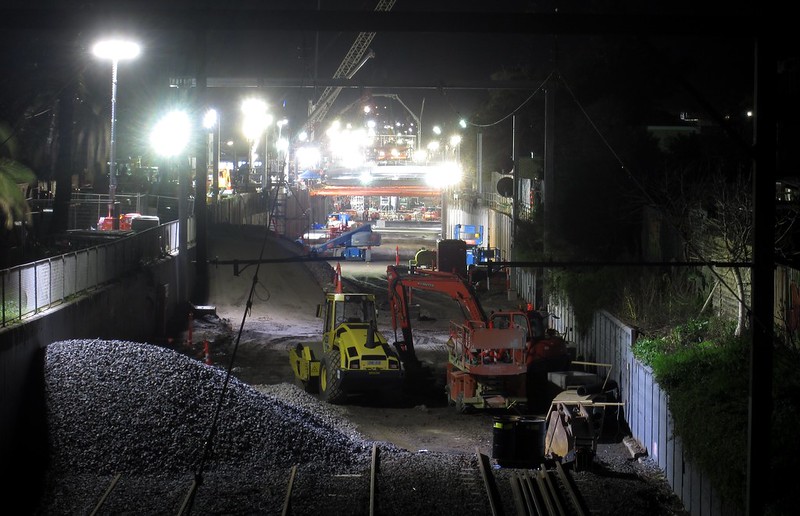 How many per year?

“Year” on the list means year completed, with it obviously being the expected year for the crossings not yet done. Some of them say “by 2022”, meaning they might move forward. And some projects don’t yet have public end dates.

With that in mind, how does it look year-on-year? If they all finish on time, it looks like 2018 is going to be a bumper year… just in time for the election!

In fact, if all of those scheduled for 2018 come in before the election, Labor will have achieved their goal of 20 in their first term, with 23 actually completed. We’ll see what happens. 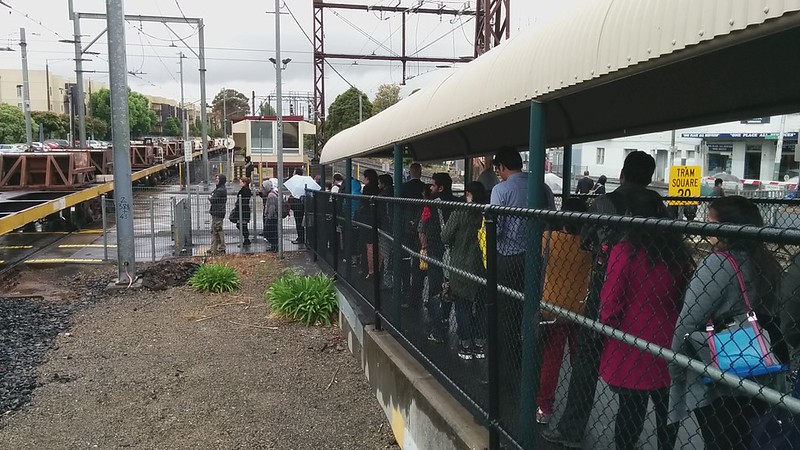 In the list I’ve highlighted those with no status, eg they aren’t currently proposed to be grade separated.

Remember, the Level Crossing Removal Authority didn’t choose which crossings are getting removed, and which are missing out. The crossings for removal were selected by the ALP when they formulated their policy in 2013-14.

Some worth noting that missed out are:

My hope is that many that missed out in the initial list of 50 will be added for removal post-2022, and that government will see what the benefits of keeping this program rolling until more crossings are grade separated right across Melbourne — particularly the rest of those in the top 50 most dangerous.