Things have been busy, so I’m a bit behind on blogging things. A few things in brief, then the big news.

Last night saw major delays affecting the Mernda and Hurstbridge lines between about 4pm and 5:30pm, impacting peak hour. This was due to a track fault at Flinders Street, and it appeared that Metro re-routed those trains to other platforms, which caused flow-on effects onto the Burnley lines.

Commuters are facing big delays on a number of train lines due to track faults at Flinders Street. Passengers on the Lilydale, Belgrave, Alamein and Glen Waverley lines should listen for announcements. This is the scene at Southern Cross Station. #7News pic.twitter.com/8AHbwGHvgb

Big delays for tens of thousands of people.

But there was a silver lining in a very dark cloud: other lines (those via North Melbourne and South Yarra) were largely unaffected. This is a huge improvement from a few years ago, when the operational practices of sharing drivers and trains across line groups would quickly cause delays to snowball across the network.

The question of compensation has come up again, of course. My sense is that the higher priority is to invest to avoid these problems in the future, and that the compensation scheme needs a broad review. The current threshold of cancellations/delays across the entire network across each calendar month is not appropriate — it means any people affected by huge delays like last night’s invariably get nothing. 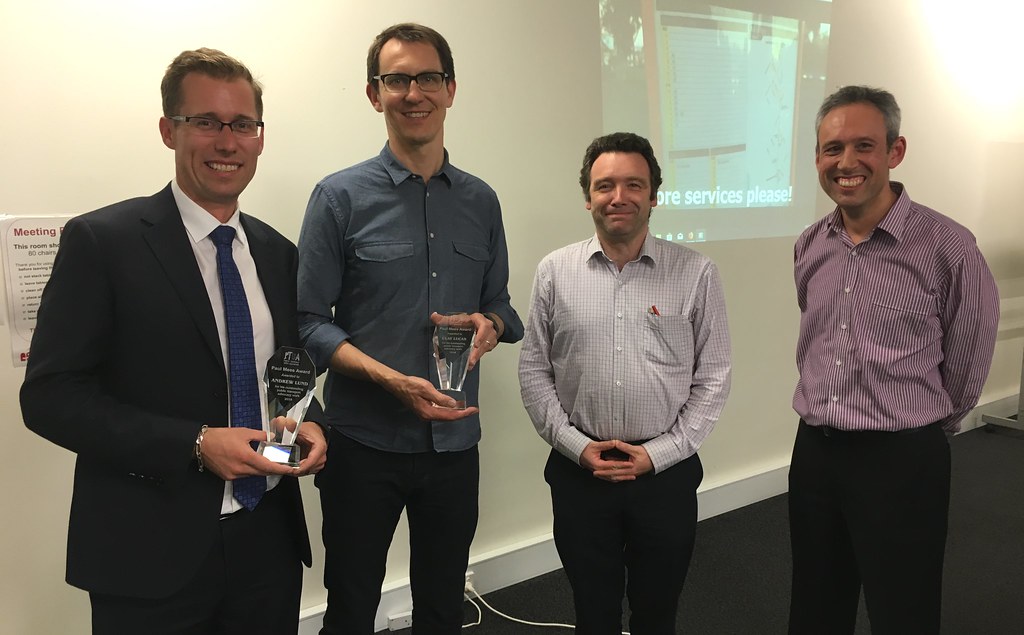 More X’trapolis trains on the way

On Sunday the government announced that more X’trapolis trains are to be ordered for the Metro fleet. The design will be updated first, and I’m told they will be compatible with the existing carriages. Hopefully they will fix the worst of the problems, such as poor suspension, lack of stainless steel, and information displays blocked by handles.

It might also be logical to build them as semi-permanently coupled six-car sets, with no middle driver cabs, given these now rarely get used.

They will help bolster the fleet as the Comeng trains start to get retired next decade, and the government tells me they see benefit in having trains other than just HCMTs — probably makes sense given the large size of the fleet, the problems in the past when much of the Siemens fleet had to be taken out of service, and wanting to keep multiple rolling stock vendors with local facilities viable into the future. 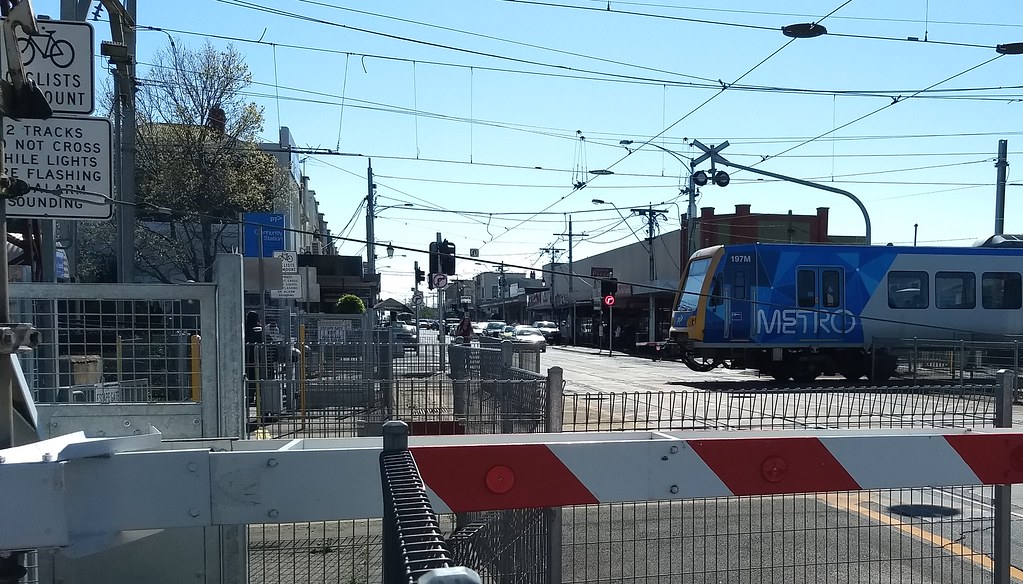 The big news: On Sunday the state ALP pledged to extend the level crossing removal program by another 25 sites if re-elected — on top of the 50 promised by 2022. (51 actually because Park Street, Cheltenham got added due to proximity to Charman Road.)

In my opinion, this is a good policy – there are numerous benefits to motorists and public transport users alike from crossing removal. And we’re finally making progress in getting rid of the worst ones.

The Coalition has re-affirmed that it will complete projects already started, but will not expand the level crossing program. It’ll stick to its proposal of road intersection grade separations.

In my opinion, this is a bad policy – these mini-spaghetti junctions (see St Kilda Junction for an example) will be disruptive and expensive to build, result in cyclist and pedestrian-hostile environments, won’t actually fix traffic congestion (because you’ll just end up queuing at the next set of lights) and in fact won’t get rid of traffic lights – they’ll still be needed for turning vehicles.

I guess this means voters have a clear choice.

I asked my Twitter followers about it. They may lean a particular way, but even I was surprised at how one-sided was the result: 90% preferred level crossing removals. 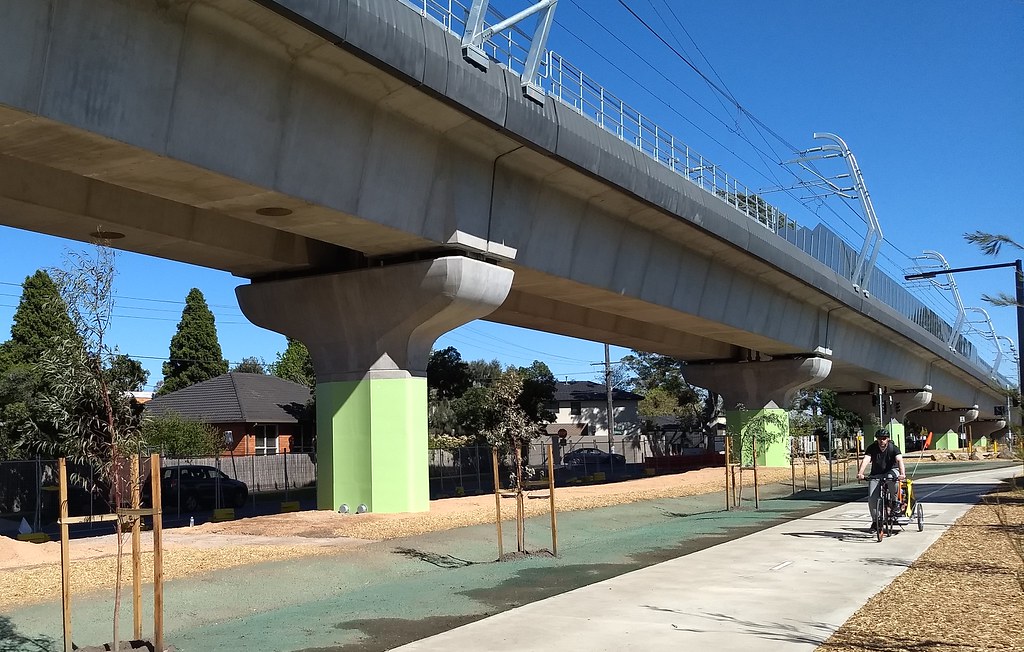 For the Coalition’s list of intersections in their proposal, see this post from November last year when they announced it.

15 of the 25 have been announced so far. Many of them are grouped – I’m told a key learning is the benefits of doing adjacent sites.

Glen Huntly Road? Hallelujah. This tram/train crossing delays trams, and forces trains to crawl across at 20 km/h, even when they’re expresses. It slows down journeys for every single Frankston line passenger. As a former local, I’m a bit disappointed it won’t be skyrail, as it could provide additional open space adjacent to the shopping centre, but I hope at least they’ll look at moving the station to between Glen Huntly and Neerim Roads, to improve connections to local buses as well as trams. 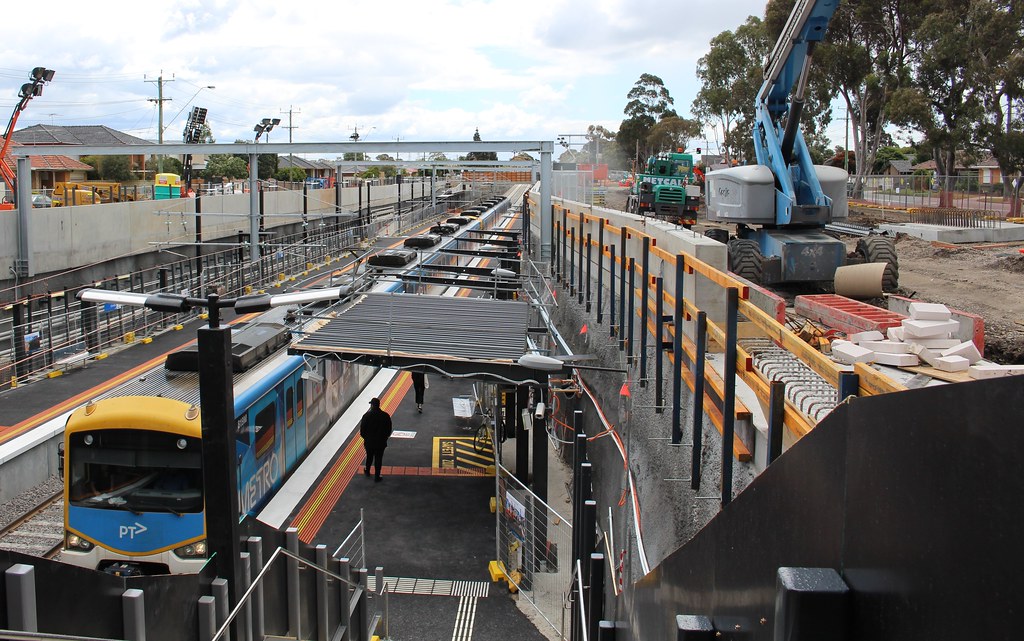 The government has also released a document showing how sites are prioritised. At least, it shows the methodology. What it doesn’t show is how each site comes out when evaluated in this way. But it’s still well worth a read.

On grade separation of level crossings vs intersections, the choice the major parties is stark. It’ll be interesting to see which way the election goes.

See more in this Age article: Here’s how your vote will shape Melbourne’s transport network