I missed the media coverage of this: Coalition cuts ambulance membership fees in half: 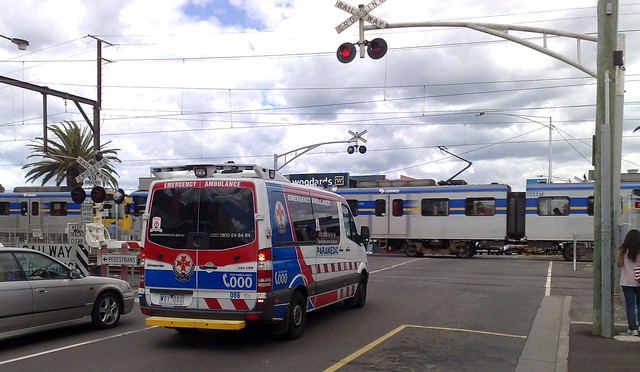 While some might have concerns that the ambulance service needs more investment to keep up with demand, I thought this was a good policy. For many people, $150 is enough for a family subscription that you’d think twice before paying it. Halving it to $75 makes it pretty much a no-brainer.

I’m not even sure if a measure like this necessarily means a lot more demand for ambulances. In fact it might well attract a lot more subscribers (apart from the increased government subsidy to cover the price drop).

So… if you were thinking about joining or renewing, given they don’t seem to have announced anything around refunding or extending existing memberships, you might want to wait until Friday when the prices go down!

(Knowing the Coalition had this policy, this is why at the start of this year I renewed for one year, not three as they were suggesting.)