I was looking through some old photos, and found these from November 1996.

I’ve scanned them from the negatives.

As you can see, they provide some good advice… 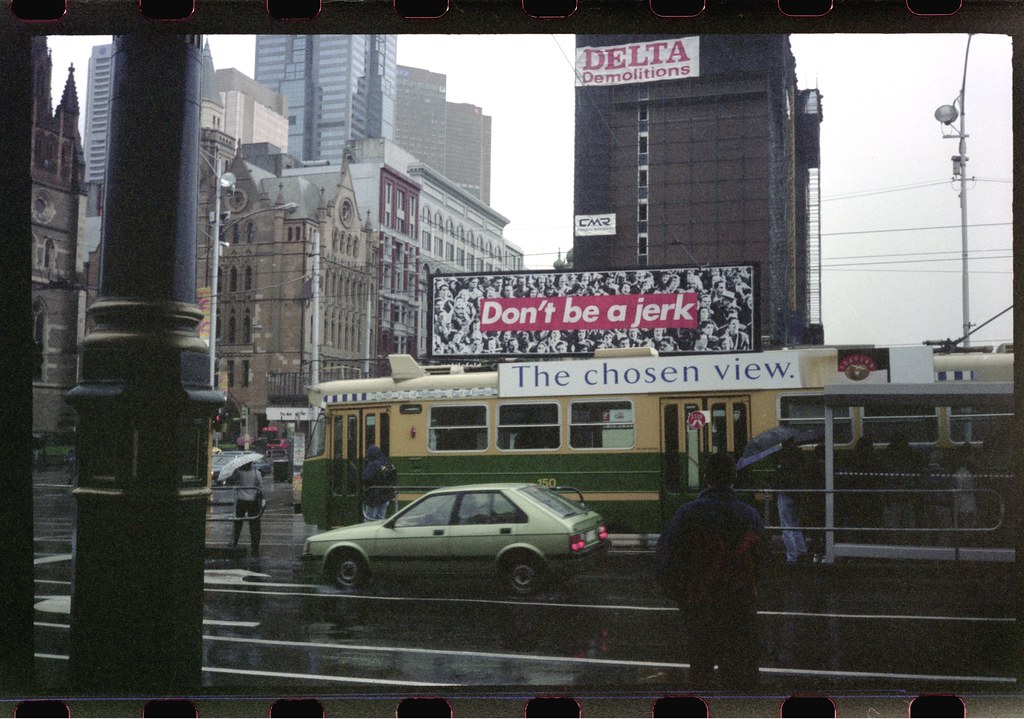 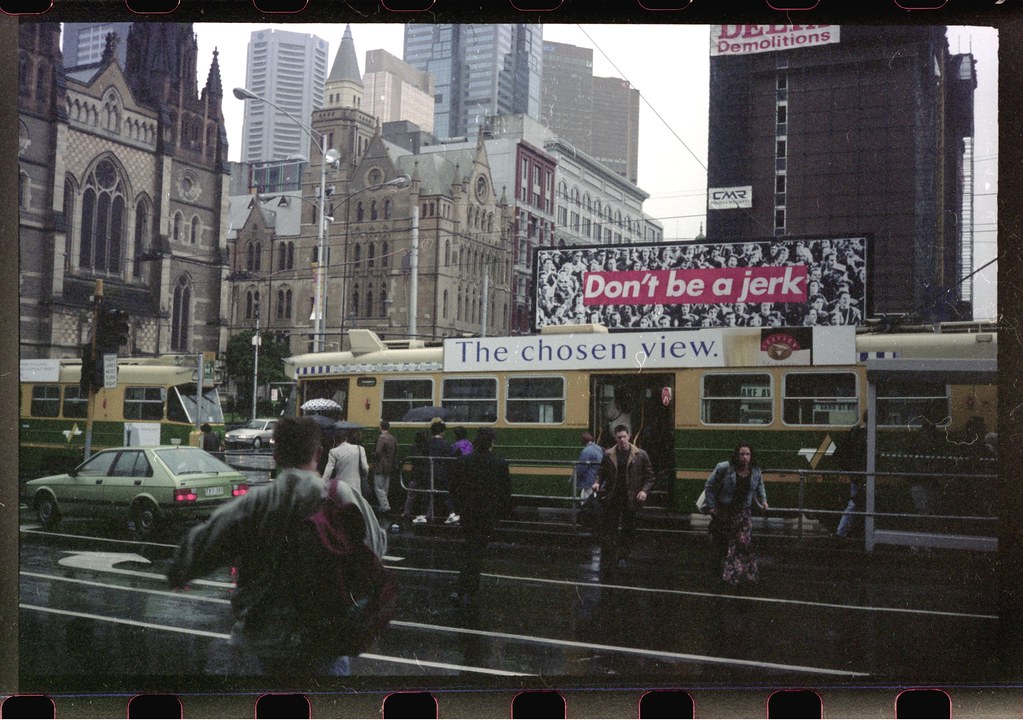 ” Back then it also had platforms 15 and 16,”
I think you could gain access to station platforms from Flinders Street near Russell Street back then. Would be great if you could now.

@roger, that’s right – though to reach the other platforms you had a long subterranean path via platforms 14 and 1. Limited use nowadays, though the new Town Hall metro tunnel will introduce at least one new underground passageway under Swanston St.

maybe give that advice to people who trainsurf. ive seen one person who was trainsurfing on a comeng and fell off near the end of the station