Yes, it’s that time when I delve into the photo archive and post another in my series of photos from ten years ago.

This first photo I probably took because I’ve long had a bee in my bonnet about fare gates being left open. But look how amazingly empty Melbourne Central Station looks.

Okay, it was 10pm, but these days it’s much busier now at all times of day and night. 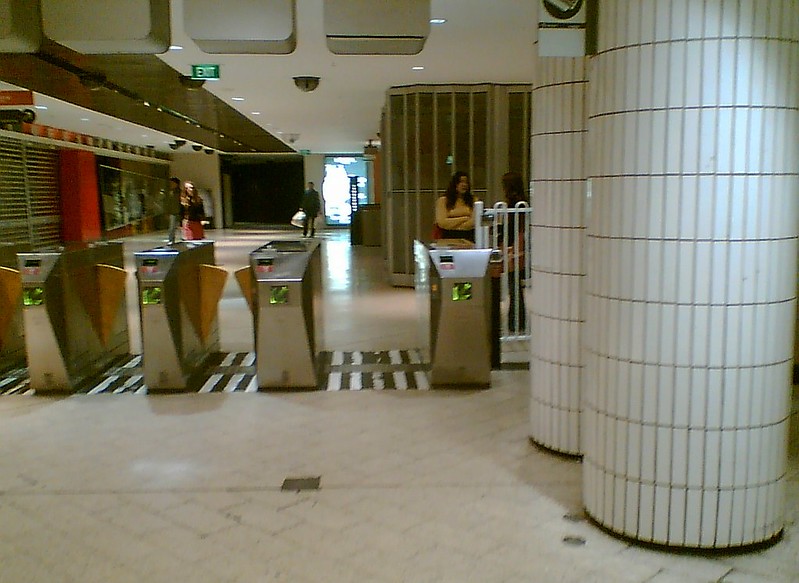 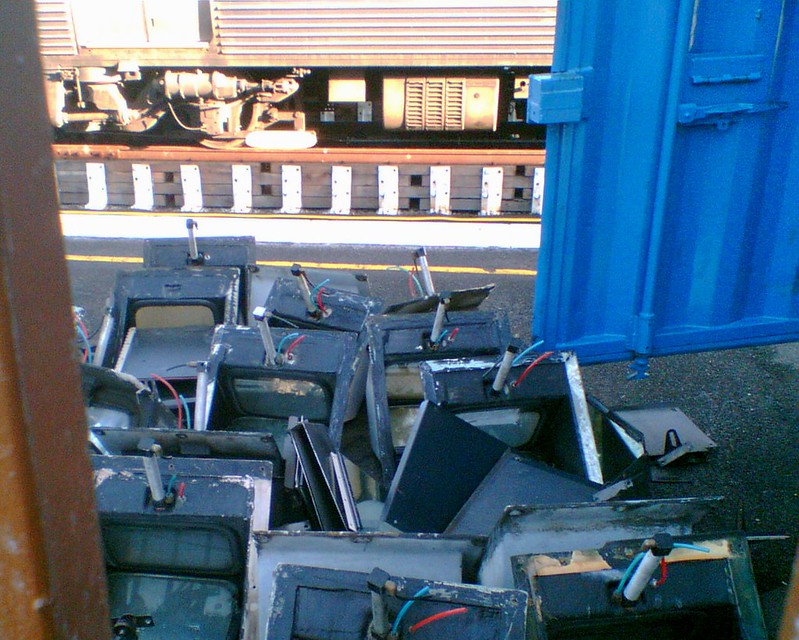 That time I noticed the IGA in Ripponlea had a massive A-frame sign that looked like it could kill multiple people if it got blown over in a strong wind. As I recall, it disappeared within a couple of months. 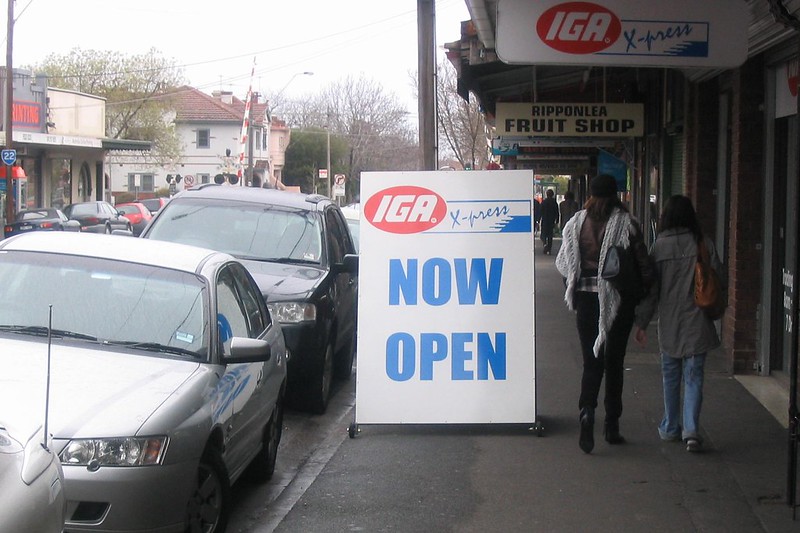 Errant motor vehicles in Swanston Street is not a new thing. 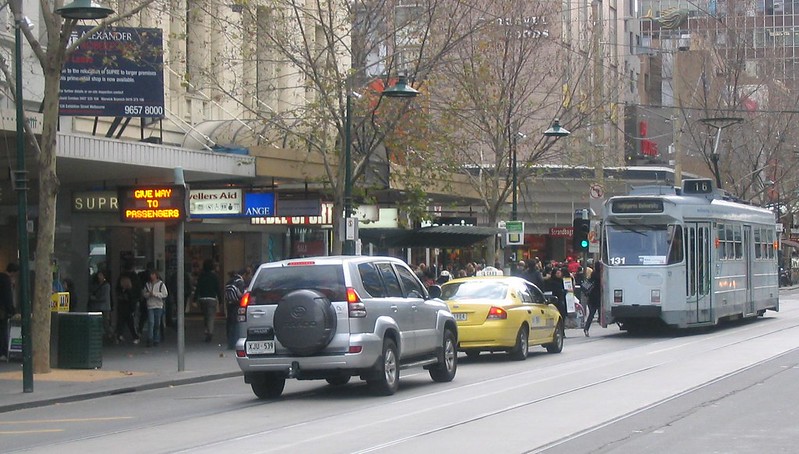 On the roof, trying to clean the lichen off the skylight. This stuff gets everywhere; on the car, on the rubbish bins… 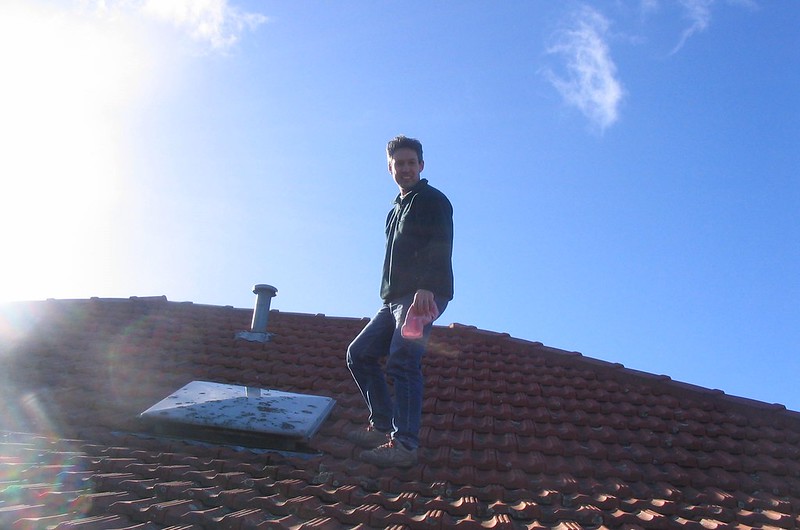 On the way to the snow, I think it was at Mount Donna Buang. 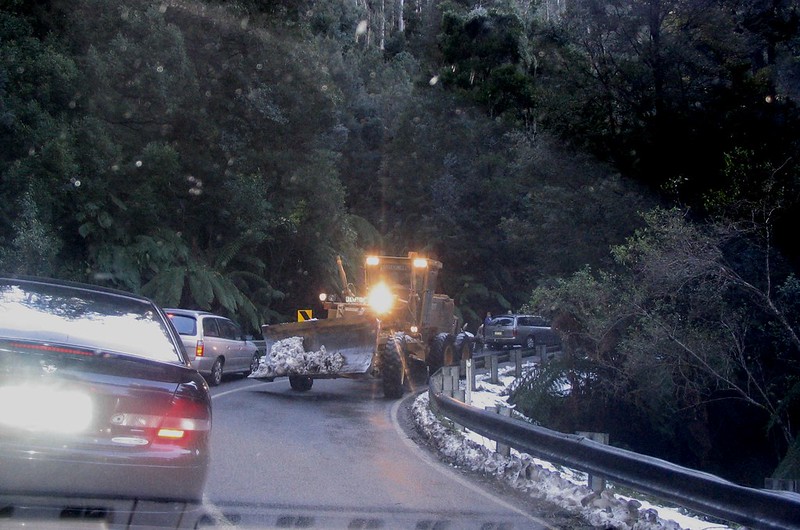 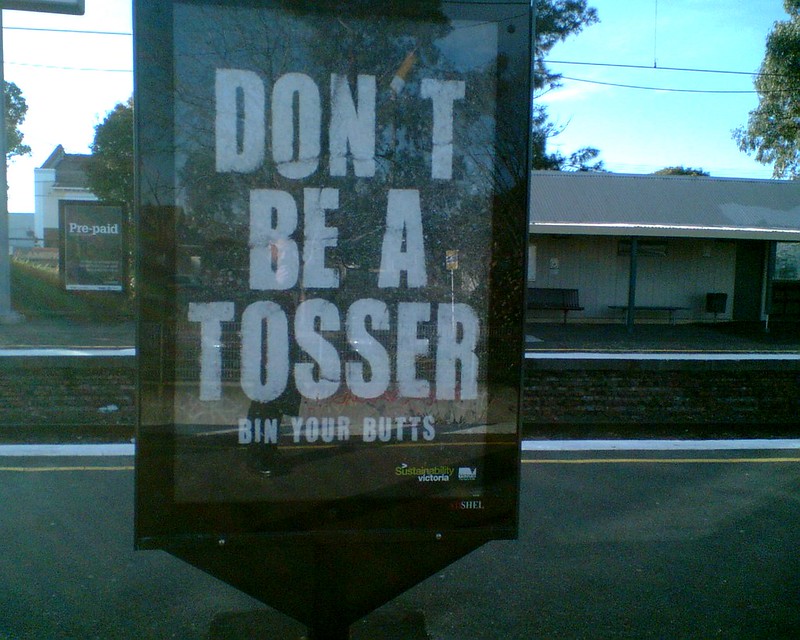 An upgrade coming at Bentleigh level crossing. This was installed in late 2007, then ripped out again and replaced with other equipment in 2015, about two years before the entire crossing was grade-separated. Your tax dollars at work. 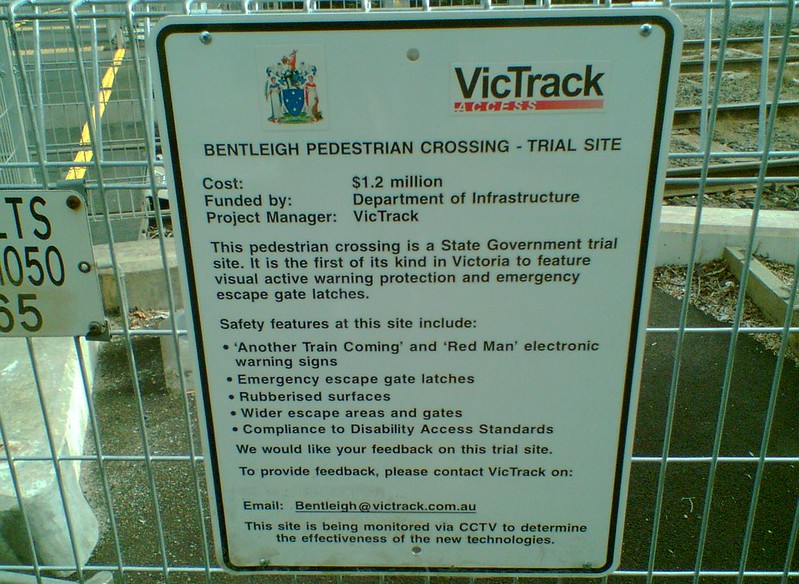 The last photo is not visible.

Oops, thanks. I had originally planned to include a photo but chopped it at the last minute.

Did you notice the old black and white boom gate in the third picture?

@Alex, good spotting. Didn’t they used to be red on the front and black on the back, or am I imagining that?

@Daniel No, the older boom gates were black on both the front and back.

I believe there are two crossings left in Melbourne with Black and White booms. (Oakover Road near Bell and Millers Road at Seaholme)