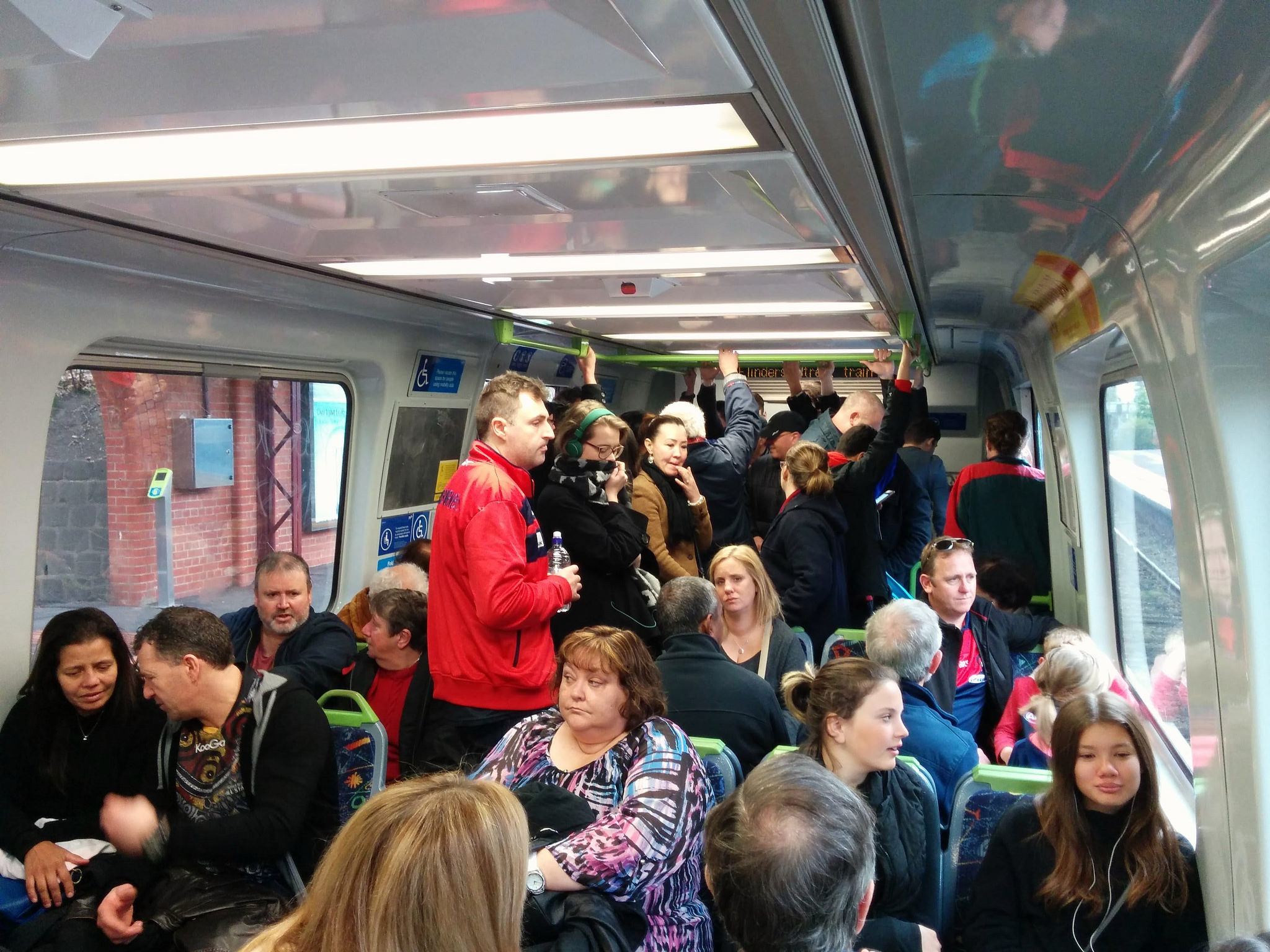 New seat layouts, and the train load standard is increasing from 798 to 900

So, now we know which train is which... If you're a regular on Melbourne's trains, particularly in the southern and western lines, you'd have noticed the recent changes to seat layouts, but the process of reducing the number of seats on metropolitan trains actually started some time ago, during the huge patronage growth of last decade. Back in 2008, it was flagged that the second major order