I’ve been watching the Netflix series Sense8 — I’m a bit over halfway through it. (And I just realised the Wikipedia article includes spoilers, so watch your step if you’re planning to watch it).

It’s pretty good — at least, I’m intrigued enough by the story to keep watching. It’s scifi, created by the minds behind The Matrix and Babylon 5, and set in the present day, with eight (hence the name) main characters in different cities around the globe.

In the title sequence they seek to highlight different parts of the world with lots of different shots from the cities featured. Here’s the video if you feel so inclined (it’s about two minutes long).

If you’re trying to highlight different cities, what helps distinguishes them apart from their skyline and famous buildings? Their public transport systems!

Public transport can visually differentiate cities a lot more than, say, freeways, given that motorway signs and cars look pretty much the same across the (western) world.

Perhaps they (at least subconsciously) thought a bit about this, because in the title sequence there are numerous shots of public transport. … Or perhaps there aren’t really that many, and it’s just me that notices them. (Actually there are shots of freeways and road bridges as well.)

Can you guess the cities? Some of them are pretty easy. They’ve doubled up on some, and I think they’ve missed one of the eight cities here.

Here they are in the order shown in the titles: 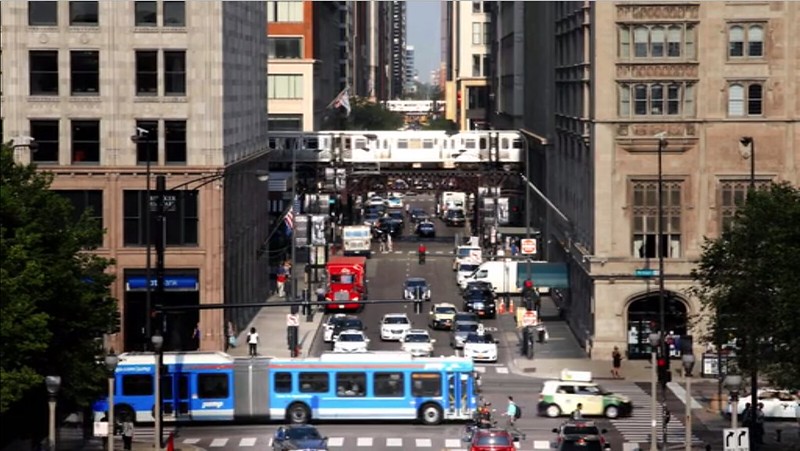 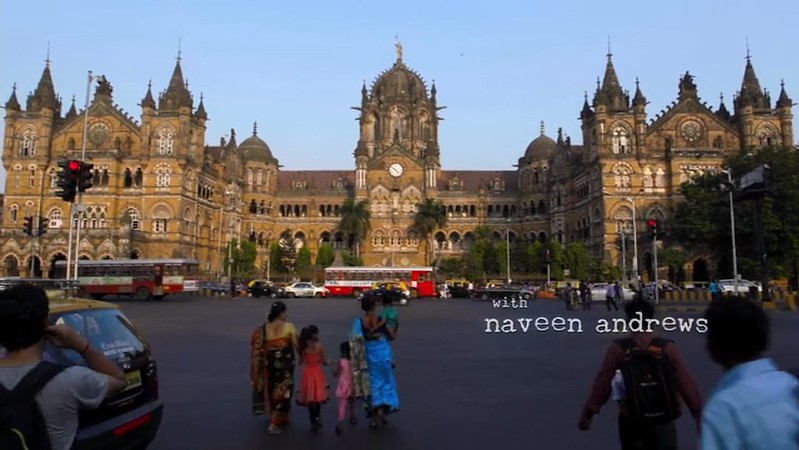 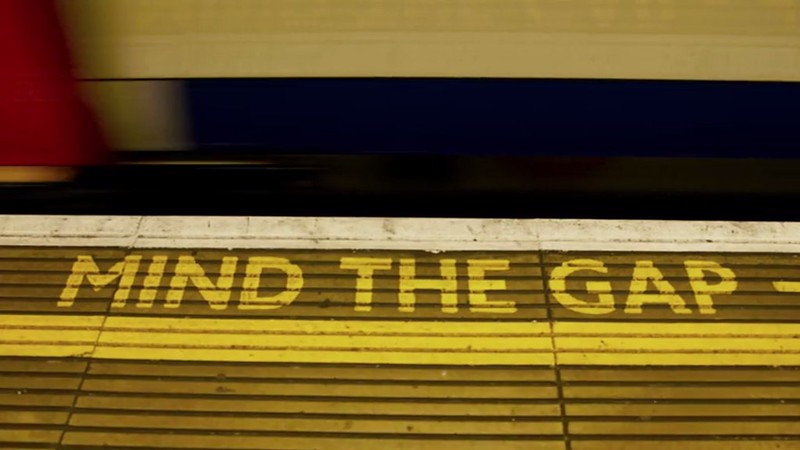 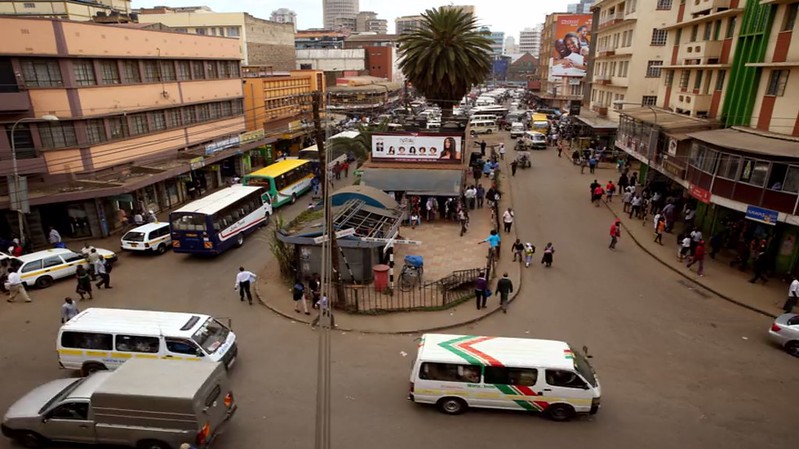 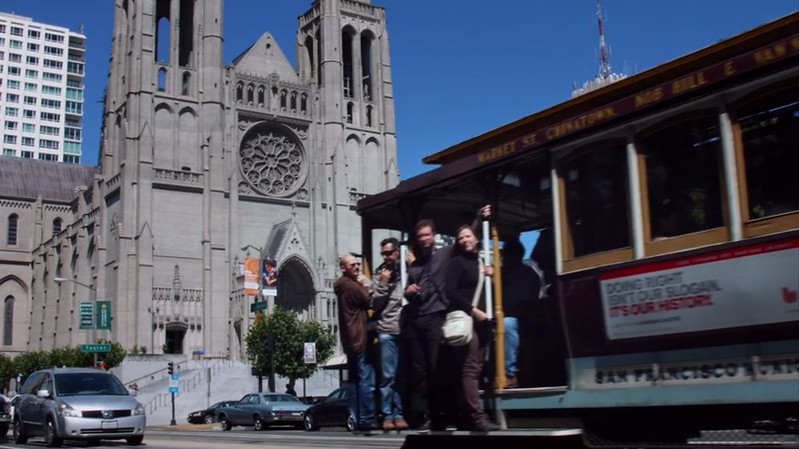 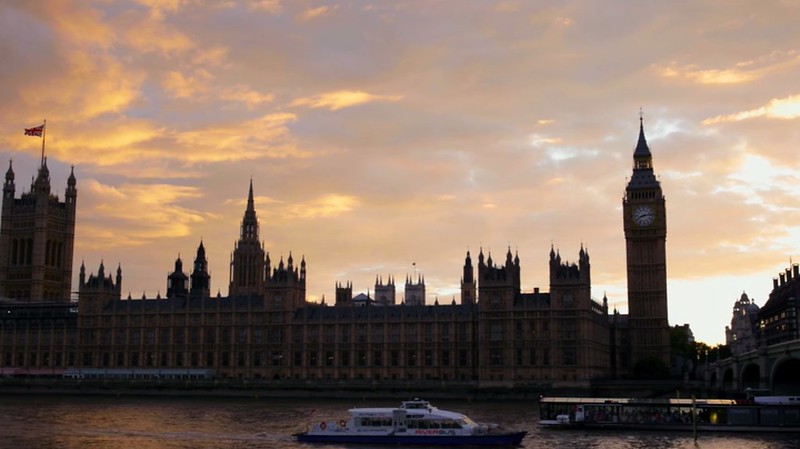 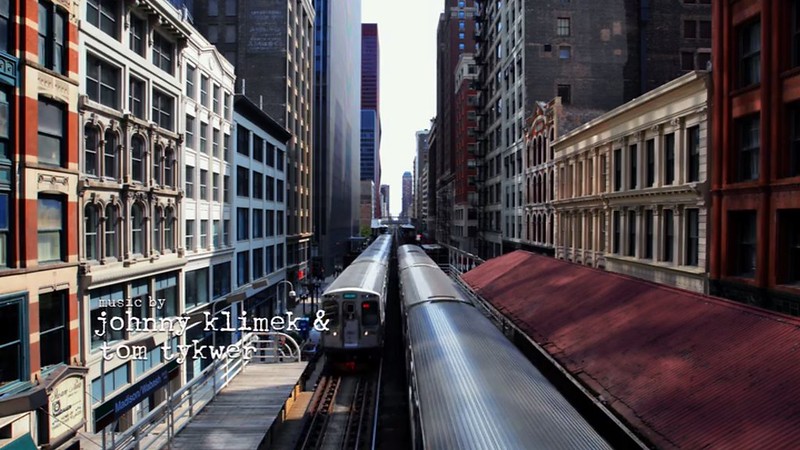 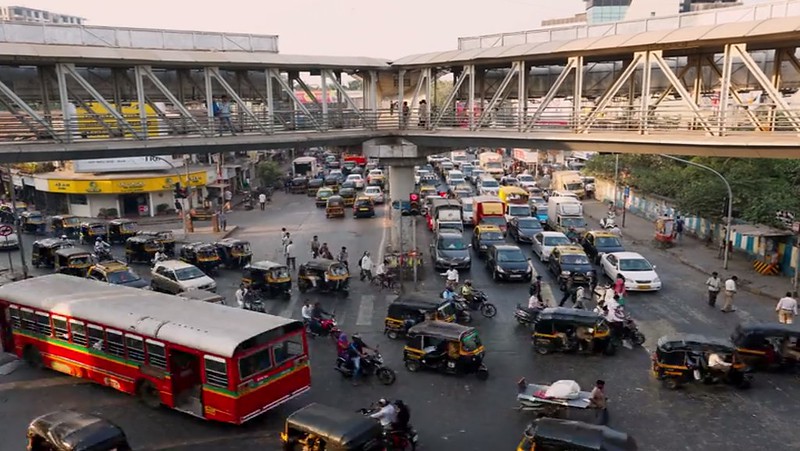 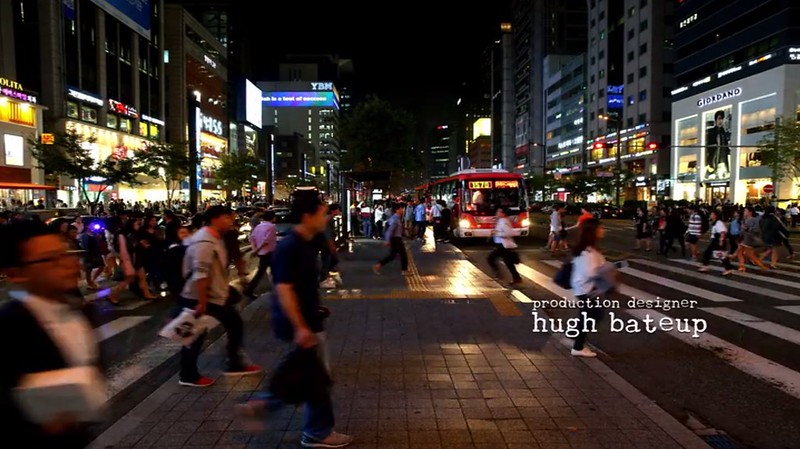 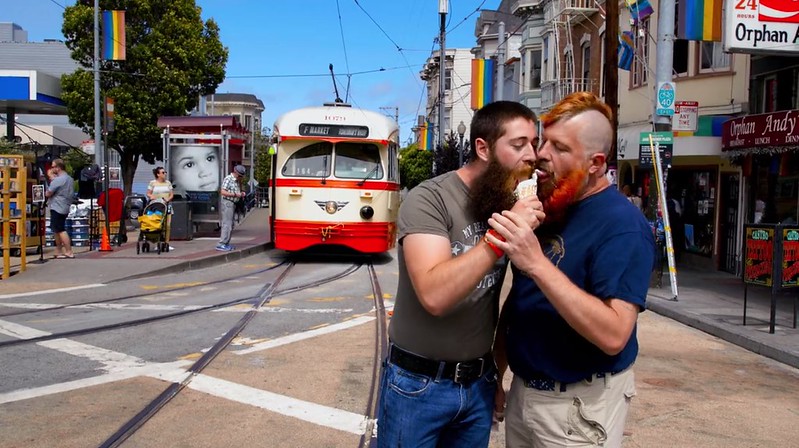 Those who have actually watched the series would know that one of these actually features heavily in the plot.

What are some other TV shows or movies that have prominently featured the PT systems of their cities (without it necessarily being the basis of the plot, such as Pelham 123) ?

Oh damn. Someone’s catalogued all the locations in the Sense8 titles (with assistance from the program makers).

Never mind — have a guess. No cheating now.

10 replies on “Sense8’s public transport. Can you name the cities?”

London and Chicago, don’t know the others

Time for some answers — and of course I have the advantage of knowing where the story threads are set.

1. Chicago. As filmographer Karin Winslow said: “I stood there forever to get the two L trains and the bus.”

4. This seems to be Nairobi. The main character portrayed there drives a bus.

7. More L trains; back to Chicago.

8. This is tricky. The tuk tuks indicate somewhere in Asia, so I’m assuming Mumbai rather than Seoul.

9. At first I thought it was Mexico City, but from looking at the locals, I’m now thinking it must be Seoul.

Missing from the PT shots are Mexico City and Berlin.

Why would #9 not be any city in China or Japan or Taiwan?

@Jacob, all the cities featured in the titles are also in the story – this doesn’t include cities from those countries.

8 is Mumbai, I know the location. 9 is most definitely Korea. There is Hangul script which is barely legible, and if you google ‘YBM building Seoul’ you will find the building shown in the picture.