Public Transport Victoria (PTV) has some new board members from July 1st, announced by the minister last week, and among them is a new appointment to the role of Community Representative. 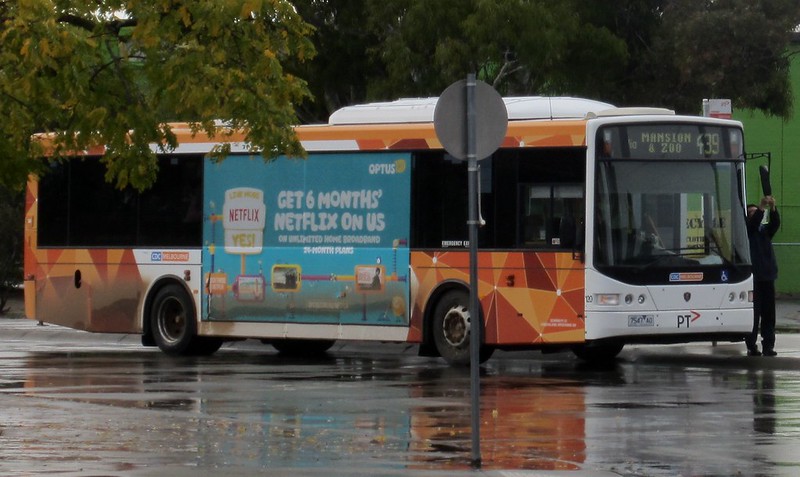 What is the Community Representative’s role? Unfortunately the legislation is pretty vague about this, simply saying:

the Minister must appoint a person who is a community representative to be one of the directors of the Public Transport Development Authority.

It doesn’t seem to say anything about the role other than calling it “community representative”.

The new Community Representative is Mr Tom Sargant. From his LinkedIn page, we can see that his career has included:

I have a feeling I’ve met Mr Sargant in the distant past when he was at the Department of Transport, and I don’t recall him being anything other than helpful and competent. I’ve got nothing against him as a PTV board member in general…

But to me it doesn’t quite seem in the spirit of things to appoint someone with well over a decade’s experience running the public transport system to a position of Community Representative, which I’d have thought is meant to provide an outside, independent perspective.

Otherwise, in what sense is the person a community representative?

Can someone who is an insider really fulfil that role?

3 replies on “Can an industry insider be a “Community Representative”? #PTV”

Yes, I am also puzzled as to what a “Community Representative” is really meant to do and appropriate background he/she should have. Probably in his exec roles in PTV and DoT Tom Sargant got a car and car spot provided to him as part of his package (that’s just a guess!).
Then again, the government probably shouldn’t appoint a Daniel Bowen or Stephen Jolley (both “activists” and too political) to the position.
Maybe it’s a bit like “Father of the year” – a position that normally goes to a high profile person who in fact is too busy to spend much time at home with his kids.

This is an interesting issue. I have recently been attending some community consultation sessions for a government organisation, and everybody there seems to be a former worker for that organisation, except me.

However the person might be selected, Tom Sargent cannot be a credible “community representative” on the PTV Board. I note that the new head of V/Line, whose appointment was announced in the same media release, hails from Bendigo, the city represented in State Parliament by the Public Transport Minister.