I noticed there’s a 2015 version of PTV’s network revenue protection plan on their web site.

It’s a lot less detailed than the one The Age FOI’d in 2010… perhaps because it was intended to be made public.

Some points of interest, with my notes in italics:

There are a couple of important points in this section:

“It is not regarded as fare evasion if a passenger has breached the ticketing conditions without loss of revenue (e.g. by failing to touch on at the start of their trip when they have a valid myki pass for their trip).”
— so whereas the conditions say you’re meant to touch-on every trip, if there’s been no loss of revenue, you’re not the person they’re chasing. However! I’d suggest it’s well worth touching-on every time, to verify that your fare is still current, your Pass hasn’t just expired, and your card is functioning correctly. 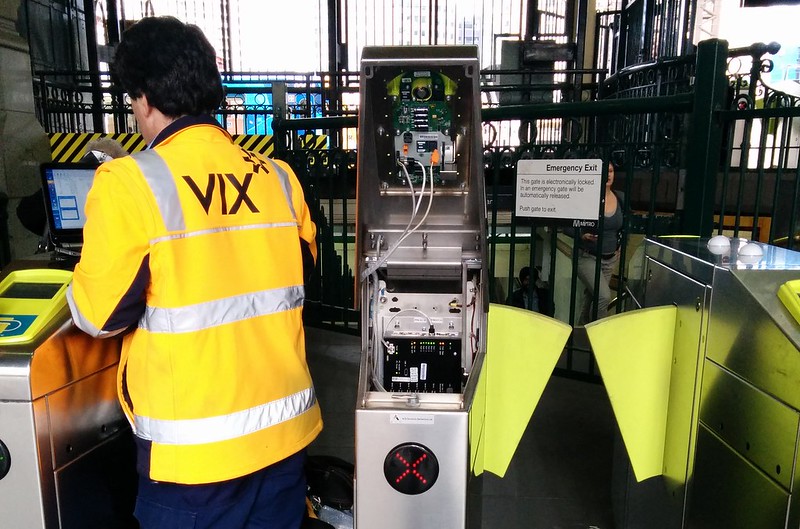 Cutting to the chase, from page 13 onwards they note actions. Some of the significant ones include:

Changes for a User-friendly ticketing system, which includes

There’s also a section on marketing and education, as well as one on measurement and monitoring, which ties into the regular fare evasion stats published. 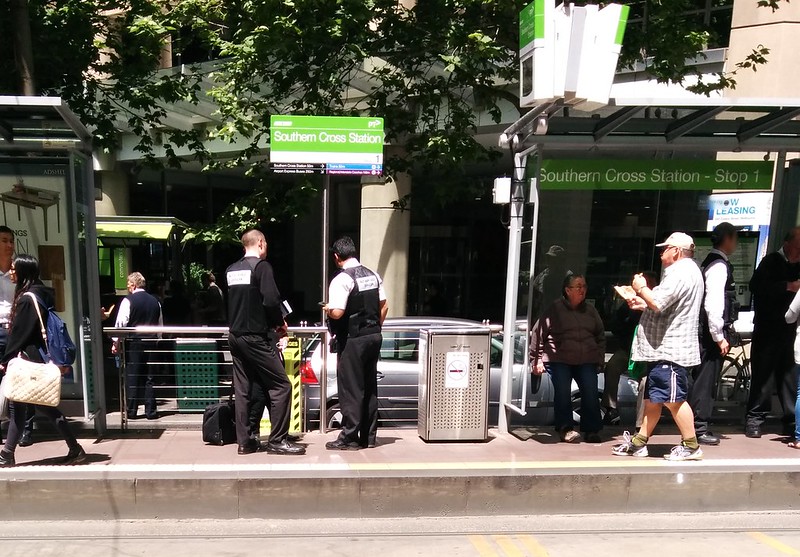 There’s not a lot of detail in the document. Fair enough, they don’t want to give away all their detailed strategies to potential fare evaders.

But there’s really not a lot on the higher-level strategy: specifically the nature of fare collection.

“While it is not practical to achieve 100 per cent fare compliance across an open public transport system such as Victoria’s, there is scope to significantly reduce the cost of fare evasion.”

Right. But why do we have an open system?

We’ve moved to an open, mostly self-serve system since the late-1980s. A failed attempt to use scratch-tickets, and then removing most station staff and all tram conductors in the 90s. More recently we’ve seen the removal of all ticket purchase/top-up options from trams — as a result of a 2011 consultant’s report which has never been published.

But what decisions went into this, and given huge patronage growth since those decisions in the 80s and 90s, do those reasons still apply?

Some new suburban stations have been getting fare gates (for instance Williams Landing, Springvale, Mitcham). What’s the strategy there? I’ve heard it’s to increase the proportion of trips starting and/or ending at a fare gate, but where is this spelt out?

Could we have tram conductors back? What would be the costs? Would it be affordable? Or would modern cash handling, safety issues and today’s much larger trams make it impractical?

Presumably they’ve thought about these issues, but if the strategy is documented somewhere, it’s not public.

Recently I found this interesting bit of text on the UK Network Rail site, which attempts to explain similar decisions:

“On long-distance trains, it is often possible for the on-board staff to check every passenger’s ticket. On rural routes, trains stop more often but as they usually have fewer coaches and carry a smaller number of passengers, on-board ticket checks can also be effective.

However, on urban and suburban routes, where station stops are frequent and the trains are often busy, it is not always possible to check every passenger’s ticket between every station.

In the past, tickets have been inspected by staff at ticket barriers but it is very expensive to provide staff at every ticket barrier and also inconvenient for passengers.”

Agree or disagree, at least they’ve tried to explain the logic behind their fare collection regime. 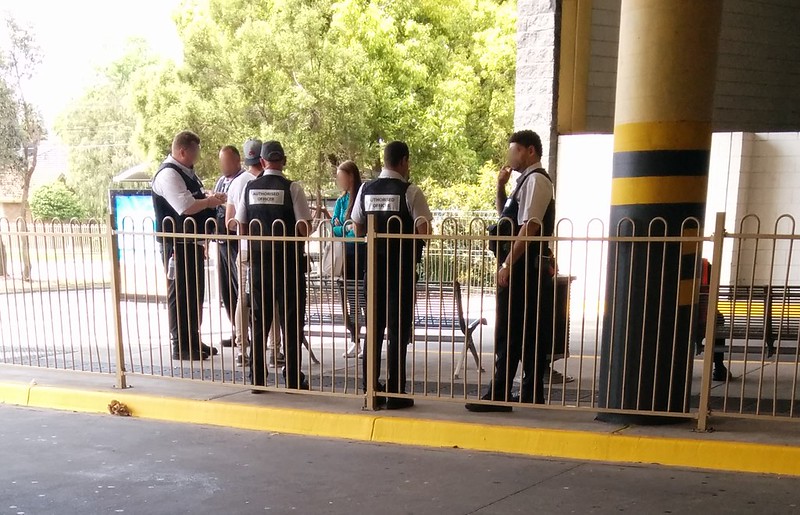 Nonetheless, the PTV document is an interesting peek into the world of fare compliance. It makes sense for them to (fairly) improve compliance to ensure revenue loss to the system is minimised.

But it makes you wonder how thoroughly they’ve looked at the big picture.