I always thought it was the beginning of the end for Dick Smith Electronics when they stopped selling… well, electronics, and got into consumer goods like kettles and fridges.

Now JB Hifi might be going the same way, with their JB Hifi Home operation, which has moved into some of their stores, and sells stuff online. 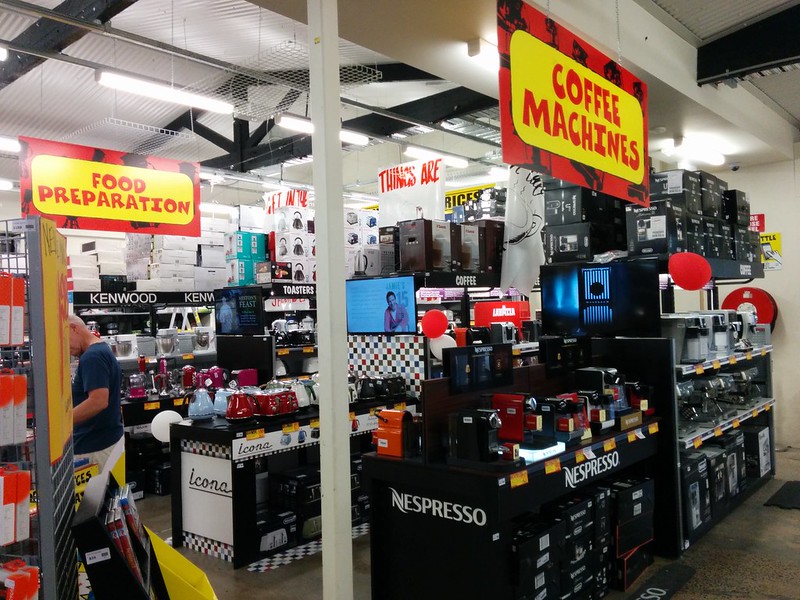 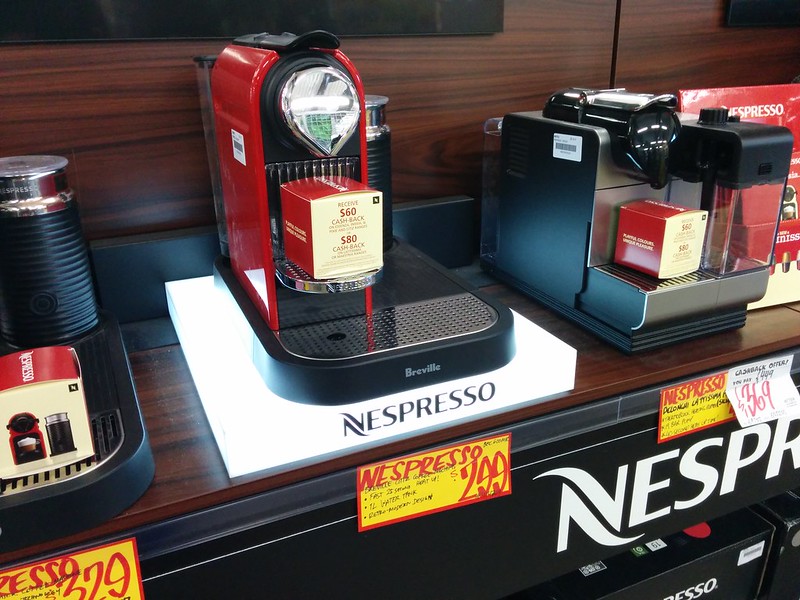 I suppose they see the writing on the wall around digital media such as movies and music, moving away from discs and to online. Still, it may not bode well for their future.

Personally, I still buy CDs and Blu-ray discs. Maybe I’m old-fashioned, but to me there’s something a little more trustworthy about physical media — I have more confidence that my purchase will still be usable, say, in a couple of decades from now.

In fact my oldest CDs are about 25 years old — I’m not sure I have much digital-only media that old, other than plain old text files.

Daniel, a lot of digital download music is sold DRM-free. And given that you keep posting “photos from 10 years ago”, I bet you have a good backup regime in place. The big question is will computers and phones still be able to play MP3 files and AAC files 20 years from now?

I aint going the way of Digital downloads. I like my purchasing of DVDS. And JB Hifi, seem to be the only outlet in the whole of Fountain Gate who as a decent collection of DVDs on their shelves.

It is hard to believe that a center as large as Fountain Gate is void of any decent DVD retailer.

If JB stop selling DVDs, then I am stuffed. I admit I rarely venture into our local DickSmith, so can not say what they are doing.

As for music, I find the good old records do the best job. I have an LP of ‘The Archies’ playing right now.

I trust there shall always be DVD players of which would read DVDs and in deed Blu-Ray stuff too. Given the extensive collections of DVDs of which exist today, there should always be a market for the DVD player.

Me already has plans to buy some DVDs from them this Thursday. Although I do not feel in a rush to get all I want just yet. Me thinks the Mythbusters 10 year collection can wait for next time.

Agree. It seems that JB is straying outside the area of its expertise.

Do they really have someone with a red Texta writing all those price tags? Or do they use a computer with a special ‘JB Hi-Fi’ font? I hadn’t thought of that before. With so many shops, and so many items in each shop, it really doesn’t look like a ‘we are so rushed and have so much stuff to sell at such low prices that we can’t afford to use normal pricetags’ setup.

JB has been expanding its catalogue for years. First it was pretty much just Hifi gear, CDs & DVDs. Then came cameras, then computers, then phones… They also have reduced the size of a few departments over that time. Cameras have shrunk somewhat I believe, as their aim to undercut virtually all other stores has led it to be a fairly unprofitable venture, especially on the Elizabeth “cutthroat cameras” Street. I wouldn’t be looking at the writing on the wall yet, they’ve proven to be a fairly adaptable company who continue show decent sized profits when many other similar sized chains aren’t doing very well. It hasn’t been true every year of course, all companies make mistakes, the point is they seem to learn from them.

@Philip – the tags are handwritten. JB likes to have a lot of floor staff and not leave customers waiting long. That means when its quieter, they do have “spare capacity”. They also don’t seem to like spending money on their own IT equipment…

I should say that my wife has worked for them for years.

I was under the impression that optical storage media (CDs etc) were only guaranteed to retain information for seven years?

Writable and re-writable discs have a shorter life. Commercially pressed CDs though… well, like I say, I’ve got some that have lasted 25 years.

I have trouble getting my music CDs to play once without skipping although I do play a lot of burnt media. Computer drives have better error checking.

They wouldn’t keep the stock if they were not selling it.