Ten years ago this week I got my first digital camera: a Canon A70. I’d held on until the price seemed right and they did a half-decent job of video recording (as my old Video-8 video camera had given up the ghost a couple of years before).

I assume I only started with a fairly small memory card, as it looks like I deleted my first ever digital picture — and the second (what we now know as a “selfie“) was at low (640×480, or about a third of a megapixel) resolution. 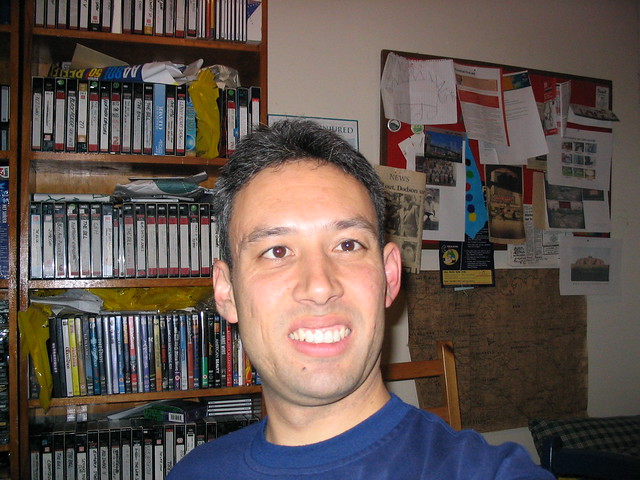 The second batch of photos that I still have are from a party from then-flatmates Josh and Catherine’s place in St Kilda. Or was it Elwood? At some point I let Josh play with the camera, and he took a bunch of photos of people I don’t know, and don’t recognise.

Some better/more interesting photos from later on in April (when I’d got a memory card and started using the camera’s full mighty THREE megapixels) include these from an expedition around Melbourne with my friend Danielle when she visited from Sydney:

The Espy — back before tall buildings loomed over it 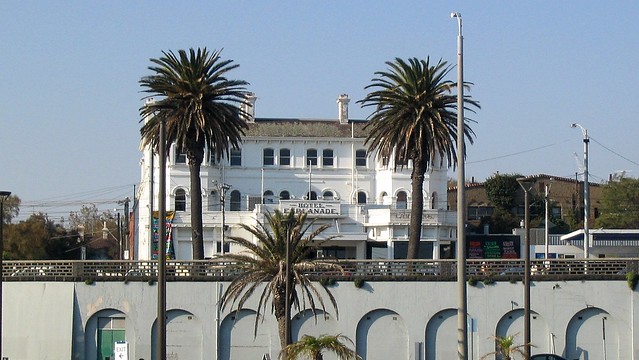 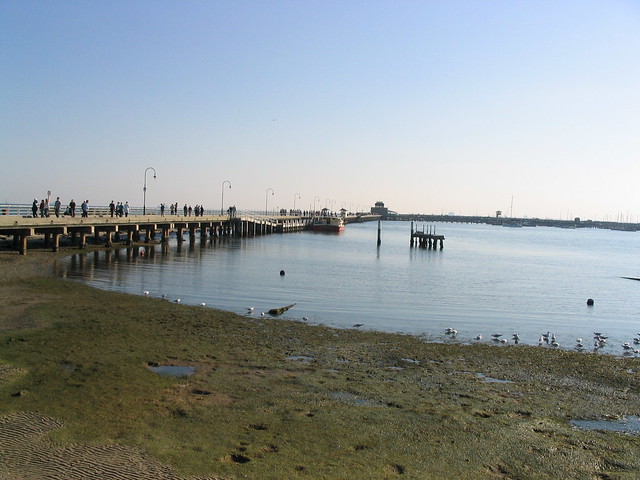 MV John Batman — note the Cadbury building in the background, which has recently lost its “eyes” 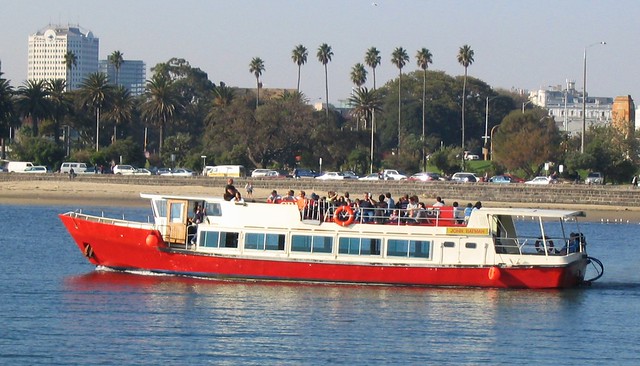 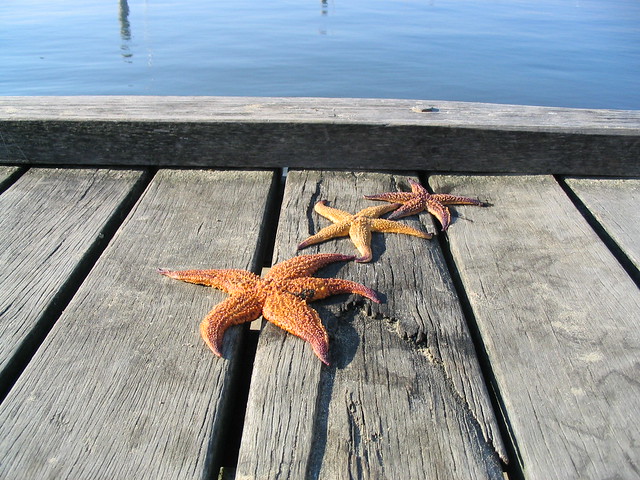 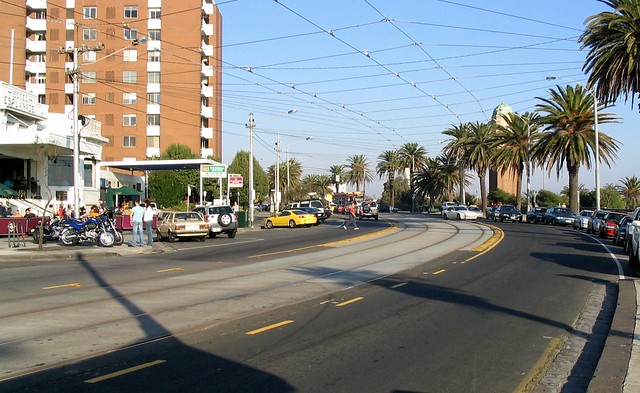 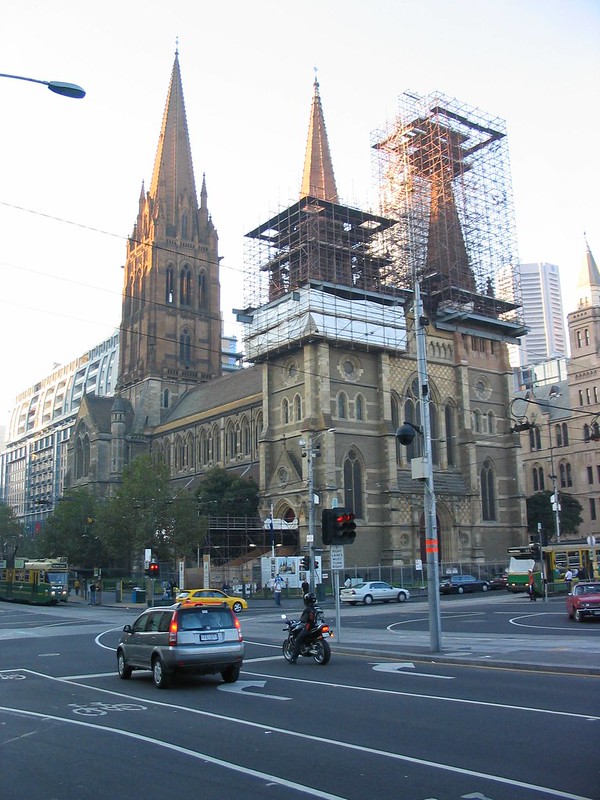 7 replies on “I first got a digital camera 10 years ago. Here are some of my first photos.”

I got an Canon A80 for Christmas 2003, I took some video at a gig on Boxing Day and walked through the CBD the day after. I ended up taking 17,000 photos with it over two years.

What are those strange book like objects on the shelves behind you in the selfie? Lost artifacts of a forgotten era?

The quality of the starfish is excellent considering the camera. You obviously were a fan of the bill back then! Love the kids drawing of the dinosaur!

Scary personal pic. You are ever so much more handsome normally. Yes, what are those things standing up the bookshelf? I am sure I have seen them before. I heard today that op shops will no longer take them as donations.

What a crime happened in St Kilda. The Espy as a stand along dominant building was wonderful. I never quite realised how badly it has been spoilt.

Check out all of the video tapes on your bookshelf!

If I’m reading my Melway map right, it was Elwood. Just. A few houses down and it was St Kilda, and the house behind our place was St Kilda. I seem to recall calling it St Kilda.
I’d love a copy of the images from that night. I seem to remember that, to take a photo, you’d press the button, point the camera at the scene, fetch a coffee and then it’d go “flash!”. Perhaps my memories are clouded?