We’d be heading from Margaret River back to Perth today, so we packed up the serviced apartment and loaded everything into the car, then headed to cave number two of our tour: Lake Cave. 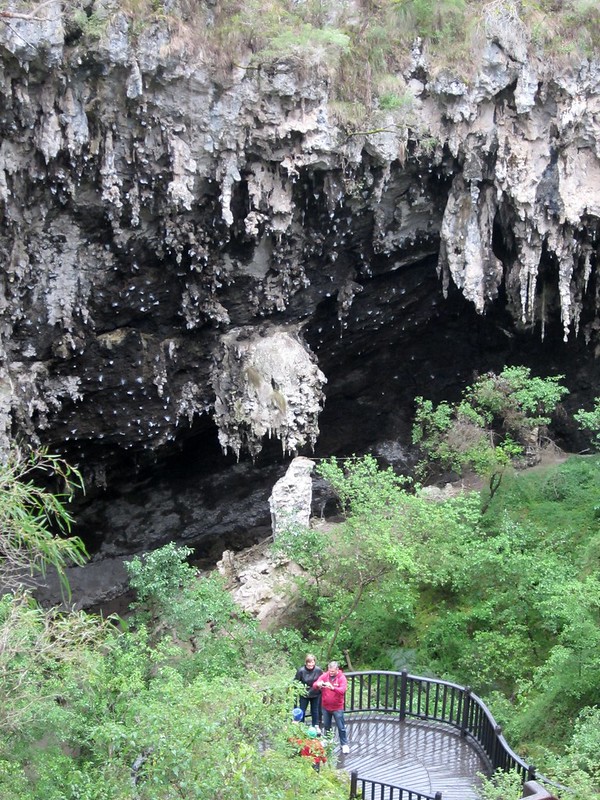 Lake Cave has guided tours, and while we waited for it to begin, we pondered the displays and the new-fangled terminology used. Their “Caveworks” display is not a museum exhibit — it’s an “eco interpretive centre”. And these are not just caves inside national parks that you can look around — no, they’re “living windows”.

The cave itself, like Jewel Cave the day before, is quite spectacular, particularly the steps down to the entrance mouth, which is itself a collapsed cave. Inside there were some amazing formations, and the guide noted that in the early days of cave exploration and tourism some damage had been done as there wasn’t much care taken by visitors. 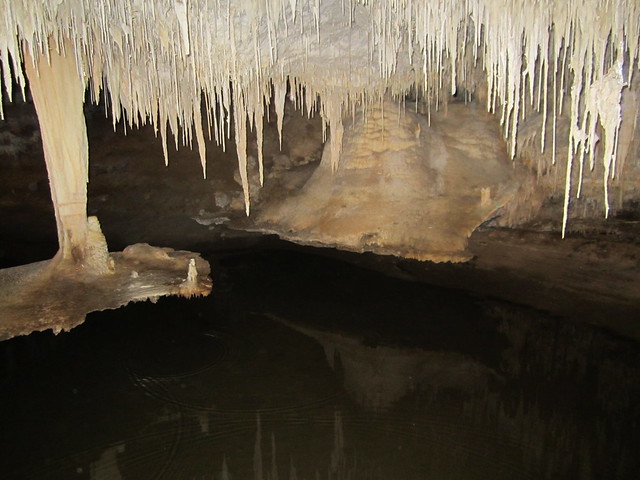 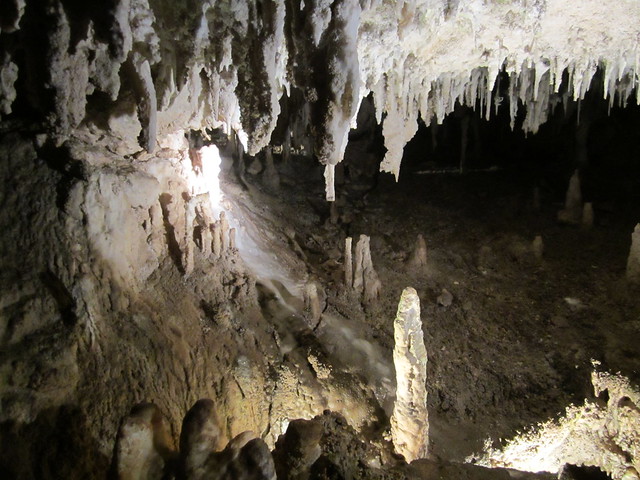 On to Mammoth Cave, which includes no mammoths. It’s self-guided, using an industrial-strength iPod, and again, was spectacular in quite a different way, with vast caverns to explore. The way out reminded me a little of the Mines of Moria in the Lord Of The Rings film. 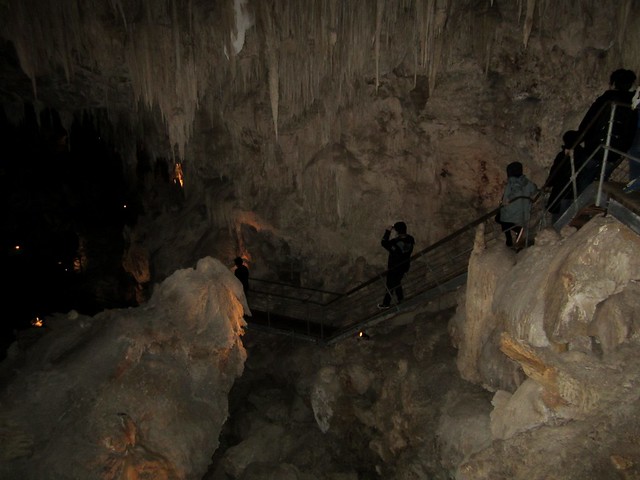 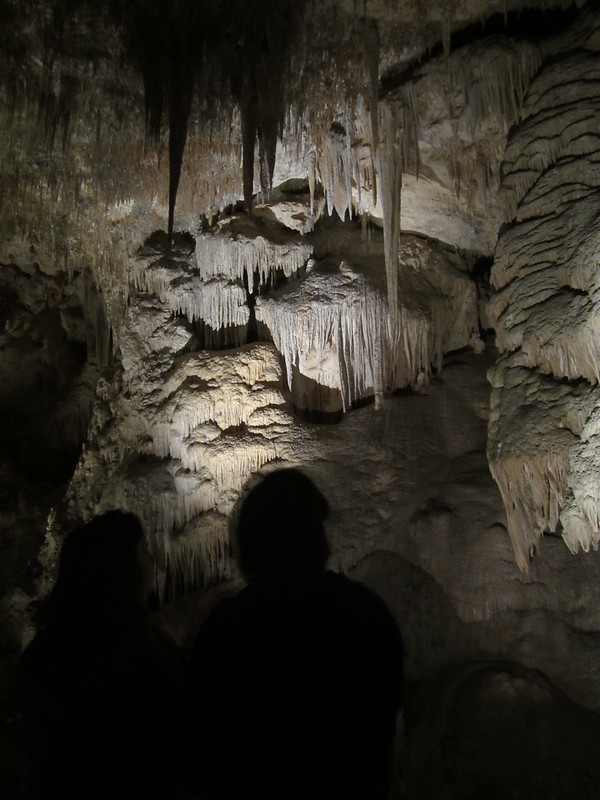 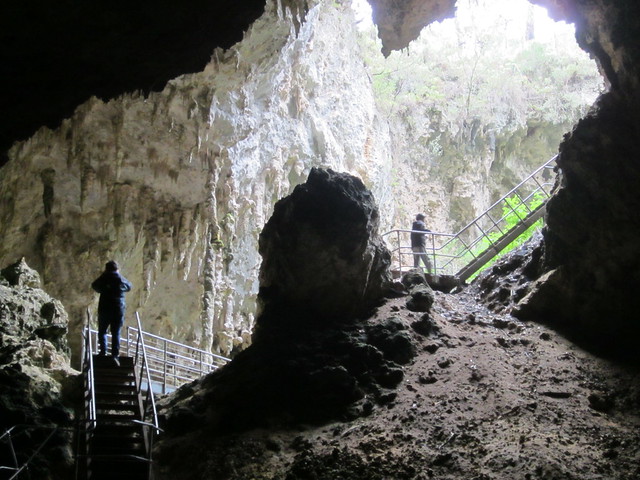 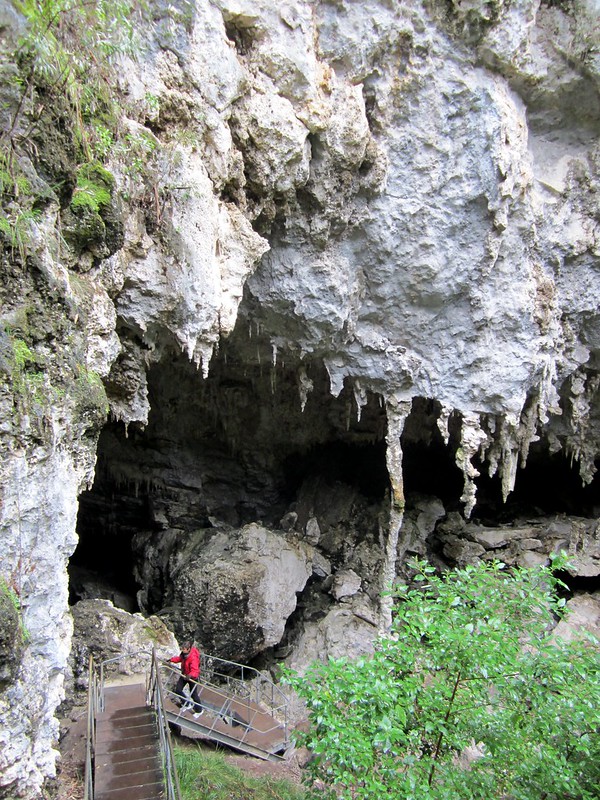 After all those caves, we craved lunch, and after a quick look at the Leeuwin winery (where I took a photo of some very wary cows), we ended up stopping off at the very impressive Voyager winery for food. It was so amazingly pristine that it gave me the impression of being a product of the slave trade, and they had the most massive Australian flag you’ve ever seen. We had a very nice, very posh lunch there, then headed north. 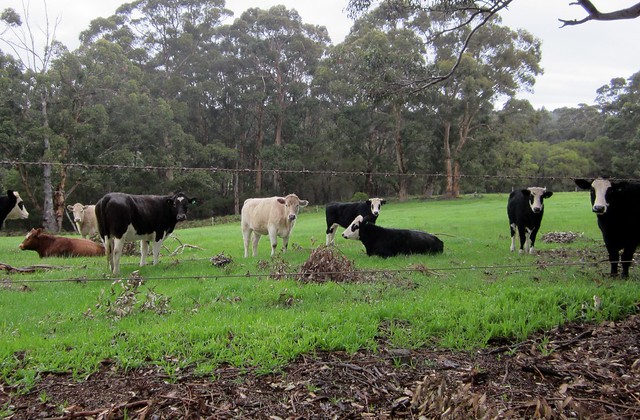 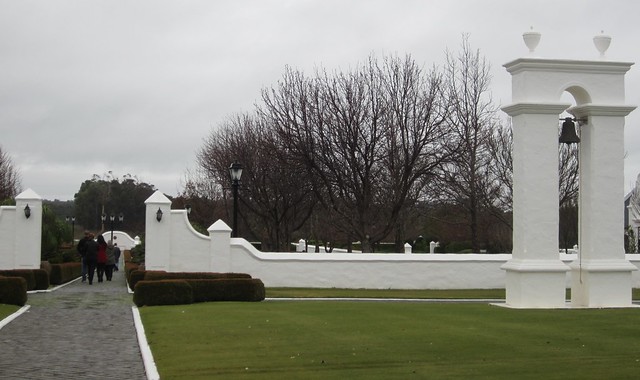 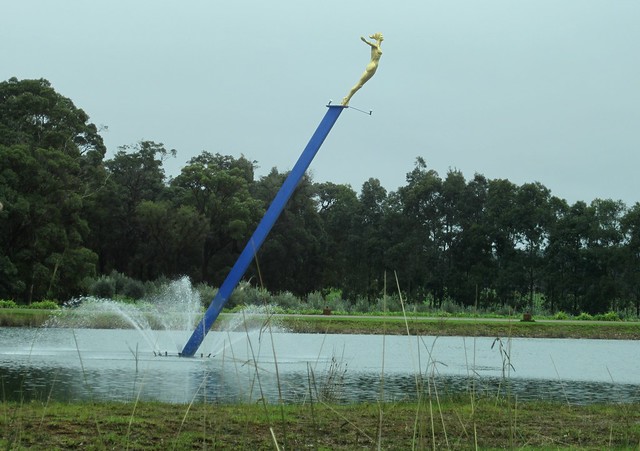 Our next stop was the amazing Canal Rocks formation, near Yallingup. We clambered all over them to have a look. My aunt reckons the same rock formations can be found in Madagascar, showing that we were all once part of Gondwanaland. It’s hard to describe them, so I’ll just post a few pictures. 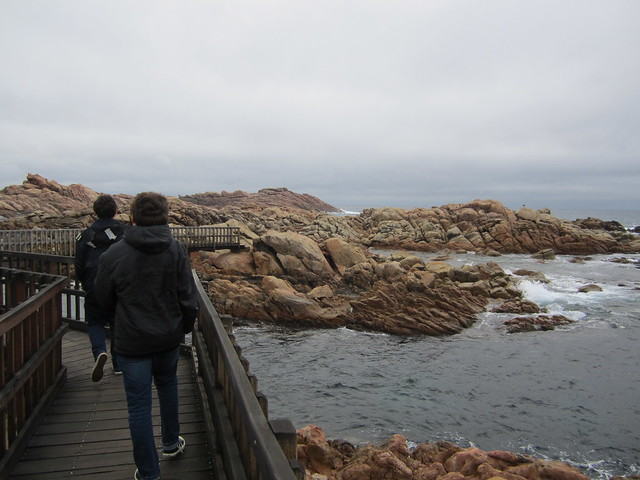 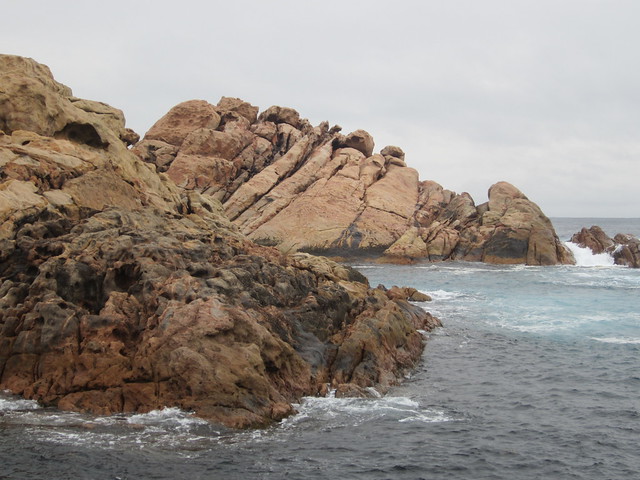 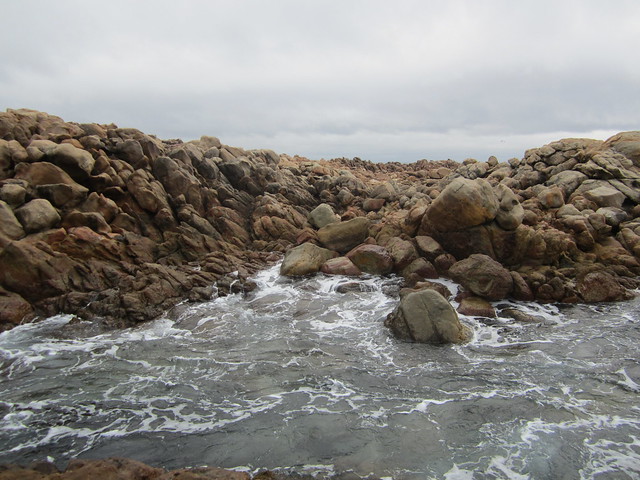 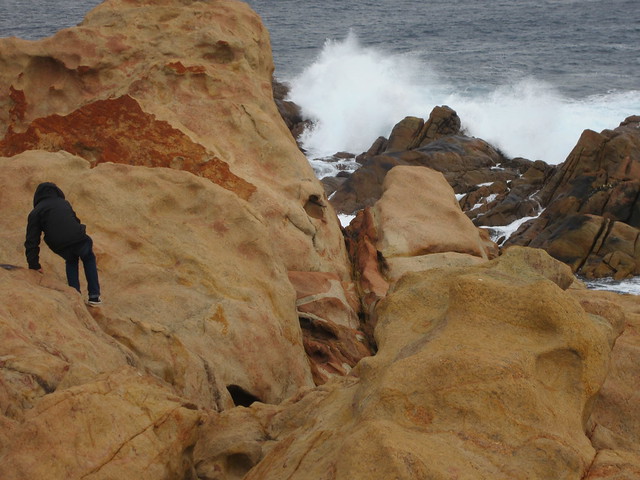 North again, and another brief snack and toilet stop at Dunsborough, with each of us devouring something tasty from the bakery there. The boys, despite their unfavourable review of Spearmint milk a few days before, were rather impressed with the wide variety of flavoured milks in the bakery fridge. 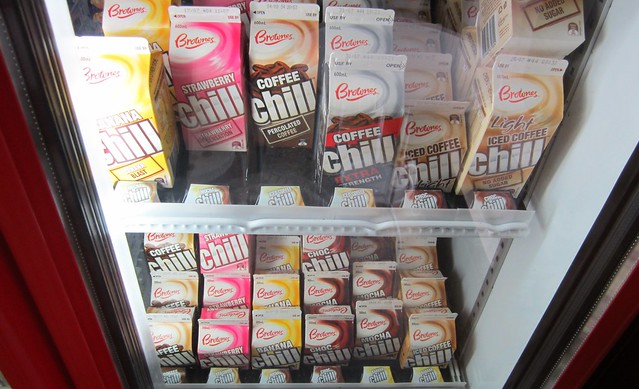 Then it was the drive back to Perth, happily against the peak hour traffic, which was pretty busy at that time of day.

After arriving back at my aunt’s house and unpacking and having a rest, we headed out for dinner: at Sizzler.

Sizzler is something that used to be common in Melbourne but has disappeared now… according to the Sizzler web site, they’re only now in WA, Queensland and NSW.

It’s all-you-can-eat buffet, surely words of joy to two hungry teenagers. The pricing is such that you basically order a main meal and get bottomless salads, pasta, soup, desserts and other yummy stuff all included.

My recollection is that Pizza Hut restaurants in Melbourne used to do a similar deal (but more pizza-oriented, obviously)… but Pizza Hut seems to have got out of the restaurant business; they only really do takeaway now.

Sizzler was pretty busy, even on a Tuesday night. Cunningly, they feed you “free” cheese-on-toast while you wait for your meal to arrive, surely a strategy to get you to fill up on the cheap stuff and eat less from the buffet.

The food itself is reasonably tasty. We all know that the deal is it’s not going to be fine cuisine, but neither is it horrible greasy euchy fast food.

I lost count of the number of times we went for refills of everything, but by the time we finished we were thoroughly stuffed full of food, and waddled out, very satisfied after a long day of travel.

4 replies on “Perth/WA trip day 6: caves, wineries, and back to the big smoke”

Cool loking caves. I’ll have to go and see them one day. Sizzler sounds like an American styled restaurant with the all you can eat salad bar. Most people including myself will gorge themselves at this type of place.

Pizza Hut buffet is still available at 3 locations in Victoria. Ballarat, Bendigo, and Shepparton. Not easy for a Melburnian. The caves look amazing.

Do they have any caves in Victoria ?

Lakes Cave the tour guides are lets say a bit hypocritical, for studies I went there. They blamed a local plantation for using catchment water that fills the cave usually and keeps its “natural” water however when it flooded naturally they drained all the water out to keep its “aesthetic value”. The statue at the winery has a story behind it, its to do with two business partners falling out and an attempt to gain attention over the other.