After much procrastination, I got a new camera. It’s a Canon IXUS 115, to replace the old Canon A70 I got way back in 2003. The old one still just about works (with minor problems), so I figured Canon was deserving of my loyalty. (My 4-ish year old Canon MP610 printer/scanner is going strong too.)

At the time I bought it, I thought the A70 was small. This is much smaller — about as small as I’d want. I did consider getting an SLR (the EOS1100 with lens is only about $500 now through Kogan), but decided I wanted portability over super-dooper features. And the IXUS 115 has quite a few features anyway, including slow-motion movie recording, which already the kids and I have been having fun with.

Back when I bought the A70, it was at JB Hifi through a friend of a friend who worked there. Coincidentally I did this again — at a different JB Hifi, through different friends. Said friend of friend admitted that Canon’s build quality isn’t as good as it once was — the race to cost-cut makes this inevitable I suppose — but at a third of the price of the old camera, and demonstrably better photos (well, eight years later, it’d have to be, wouldn’t it) I’m still happy with it so far. Will be interesting to see if it lasts as long.

Here’s a selection of photos taken at lunchtime yesterday, all using the Auto setting — haven’t figured out all the controls yet. 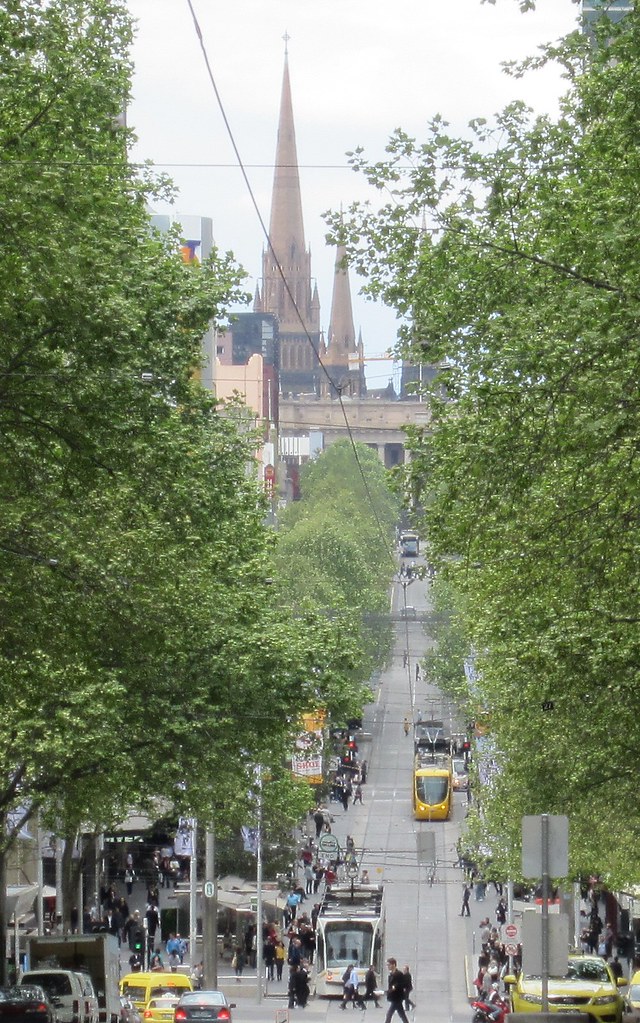 (Zoom) — This one was at maximum optical zoom, cropped, sharpened and darkened a tad. 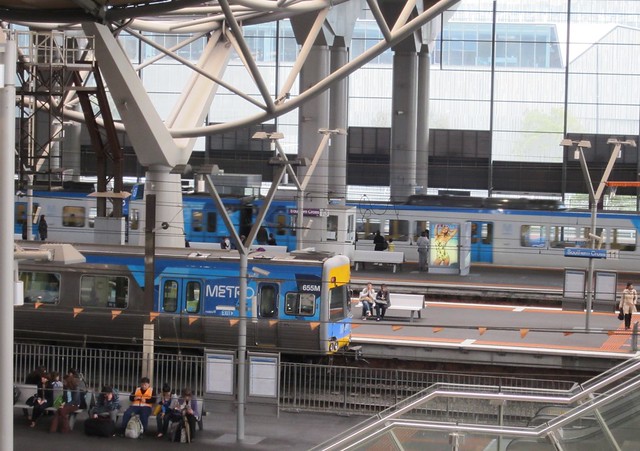 (Zoom) — Just a crop and slight sharpen on this one. 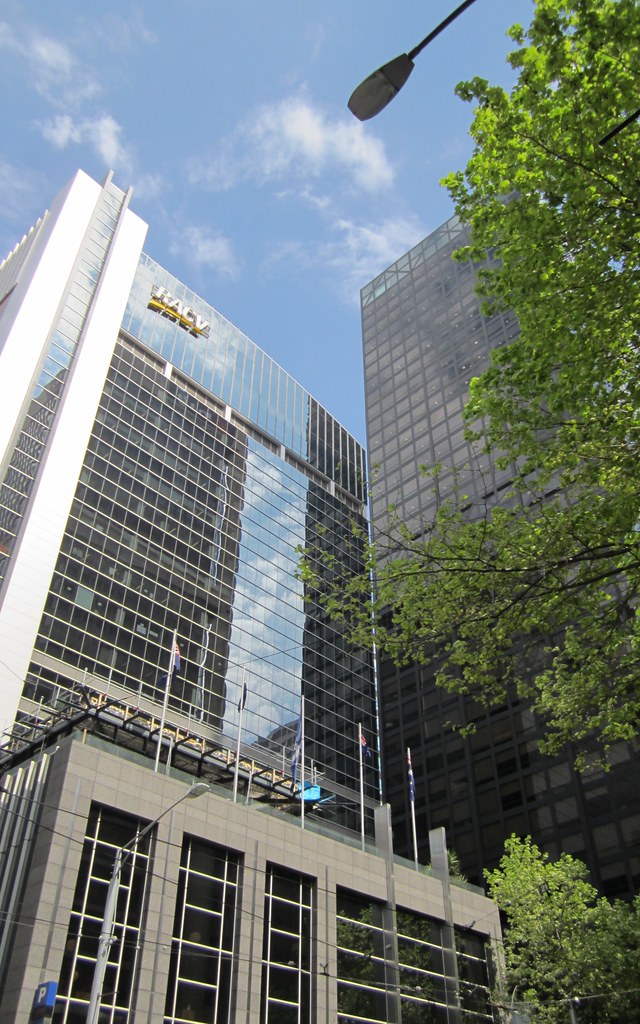 By the way, what a shame Flickr isn’t a bit more flexible with its embedding. The 640 pixels across size is great for me using this blog template, but it has problems with it if the photo is taller than it is wide (as two of these are) — then it gives you the choice by height instead, so you only get 640 pixels across if the photo height is 1.6 times the width (eg you’re choosing 1024 pixels high).

Wow! i love the shot east toward Parliament House. Carna Cats on Saturday!

I’m moving away from flickr for reasons like this – it’s an old favourite but it really hasn’t kept up. At the moment I’m probably going to use Picasa, especially as it’s desktop app is powerful while still being reasonably uninvasive.

I bought the IXUS100 a few years ago because it was feature rich yet in a tiny package so I can slip it into my pocket whenever I’m in an interesting location.

I’m sorry to hear the quality is not what it was, I have a Cannon scanner, printer and second camera and keep going back because I’ve never had a problem with them.

@Korny, I note though that Picasa appears to have similar embedding options, limited to specific sizes.

@Dogs Breath, all my Canon stuff has been good. I don’t think the comment on build quality was condemning the brand, but perhaps just cautioning that I may not quite get 8+ years out of this one. Time will tell.

Good choice on the camera.
I’m a big Canon DSLR fan, but for the very low end DSLRs you’ll likely get better images from a ‘point and shoot’ camera of similar price.

The primary reason is the kit lenses are almost not worth bothering with due to very poor quality. Most of the kit lenses will give you purple halos around bright light sources and not particularly sharp images.

As a general guide for buying DSLRs: Whatever you pay on the body, you should expect to pay at least the same amount for a quality basic lens too. Most people can’t justify the cost though.