The train to Port Melbourne

The Port Melbourne railway line closed in 1987, but this train wanted to go there. 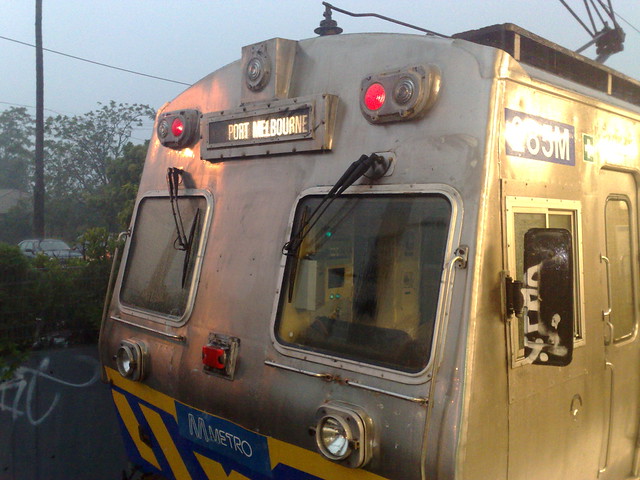 (Thanks to Terry who spotted it in time for me to snap a pic. It’s possible the sign is stuck, since it looks like the same carriage was snapped recently elsewhere.)

Hopefully this means all the details will be published soon, as so far the information published (by third parties) has been pretty vague. Some detail is contained in this summary.

4 thoughts on “The train to Port Melbourne”