…between King Street and Spencer Street, way up above eye level. 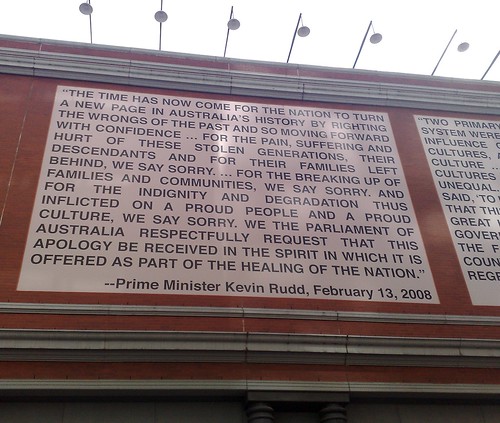 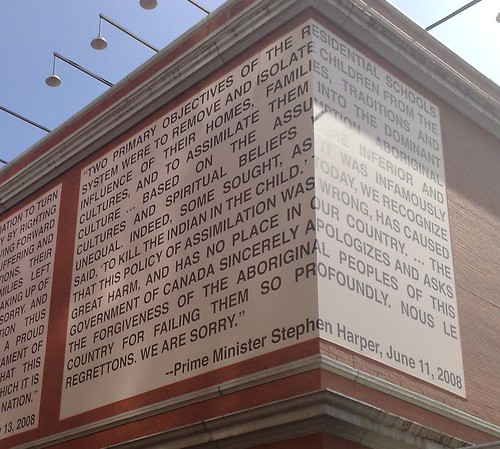 You can see the same spot in Google Streetview, from before the signs went up.