This is Private Eric Smith. 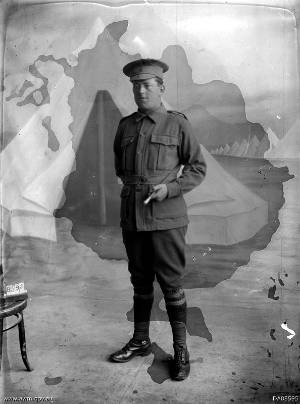 The listing says that his death is commemorated at the Lone Pine memorial at Gallipoli.

He’s also listed among the other “Bentleigh Boys” who didn’t return from World War I, on the cenotaph. 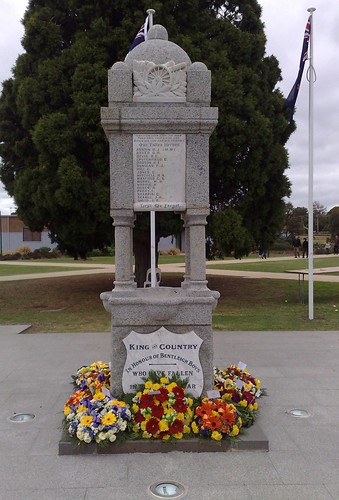 This pic taken last Sunday. They seem to do the ceremony each year on the Sunday before ANZAC Day, I assume so those attending can also go to the Shrine on ANZAC Day itself.

Yep, all RSL’s hold their service and march the Sunday prior to ANZAC Day for exactly that reason, Daniel, and reunions, two up schools, etc.