The BBC have released the logo for the new Doctor Who series coming in 2005. 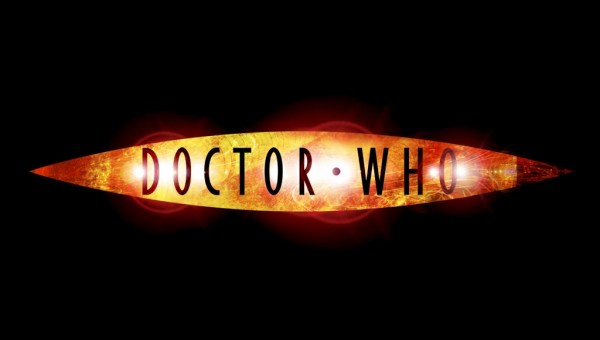 I quite like it, and I’m certainly looking forward to seeing it on TV.

PS 11pm. Stylistically they’ve broken away from the tradition of having the “WHO” in big letters underneath “DOCTOR”. And while I think to judge it fairly, it has to be seen in its native context (eg in a title sequence, presumably as an animation), the programme is also a very powerful brand in its own right, so it’s true it’ll also be adorning static media such as books, magazines, T-shirts, DVDs and so on.

The fact that the BBC publicity machine has even released it is interesting. They got a lot of media coverage when announcing the Daleks would return, and obviously they’re hoping to keep public interest bubbling along until the series airs.

4 replies on “New logo for a new series”

Will look good on a widescreen telly.

As Daniel points out, it’s a powerful brand – will look good on t-shirts, etc.

The logo is cool (especially if the live version of it is all flishy-flashy all over the screen), the show however, is not. *ducks*